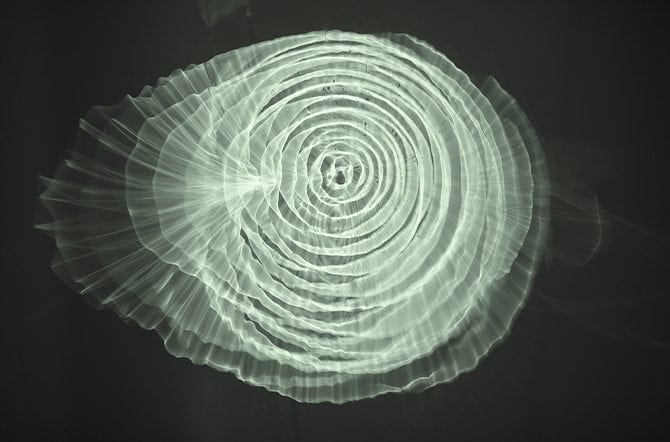 A transparent disk with a thin layer of water.  The water wave movement is crossed by a beam of light that projects various amazing forms. Like a drum leather, the liquid surface is ready to vibrate. The sound waves gives life to the bright voice of the hydrophones – sensitive lamps reacting to words, songs, sounds of instruments or simply listening the noise of the surrounding place. Pirelli creates each time new installations with the “Hydrophones”. For  Digitalife 2015, a great composition of “Hydrophones” inhabits a sensitive place reacting to the presence of the visitors who look upward to admire the silent music of the water.

Pietro Pirelli is sound and light artist.  Musician with a classical education, he creates installations interacting with spaces, environments and monuments and exploring the sound as the expression of the matter essence. Pirelli has played Pinuccio Sciola’s “Pietre” and so has created an own sound sculpture.  With the work “Arpa di Luce”, “Idrofoni” and  “Artificiale_Naturale”, he has played the light. He presented his Hydrophones in Arte Fiera Bologna (Palazzo Fava, Palazzo Bevilacqua), Festival dei Due Mondi in Spoleto, Rocca Paolina in Perugia, Milan Triennial Exhibition, Accademia di Belle Arti Brera in Milan, Arengario in Monza, Festival Rilke Sierre (Switzerland), Festival Light Cone in Paris. For the Fondazione Mazzotta has realized “Idrofoni/Mumbai Traffic Flowers”, [en] counters Mumbai (India). At the Haeinsa Temple (South Korea, UNESCO heritage) he has enlightened with the “Hydrophones” the great ritual drums. Pirelli has already taken part to Digitalife 2014 with “Arpa di Luce”. 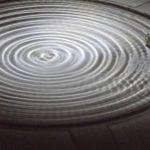 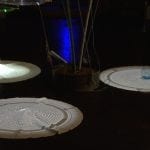