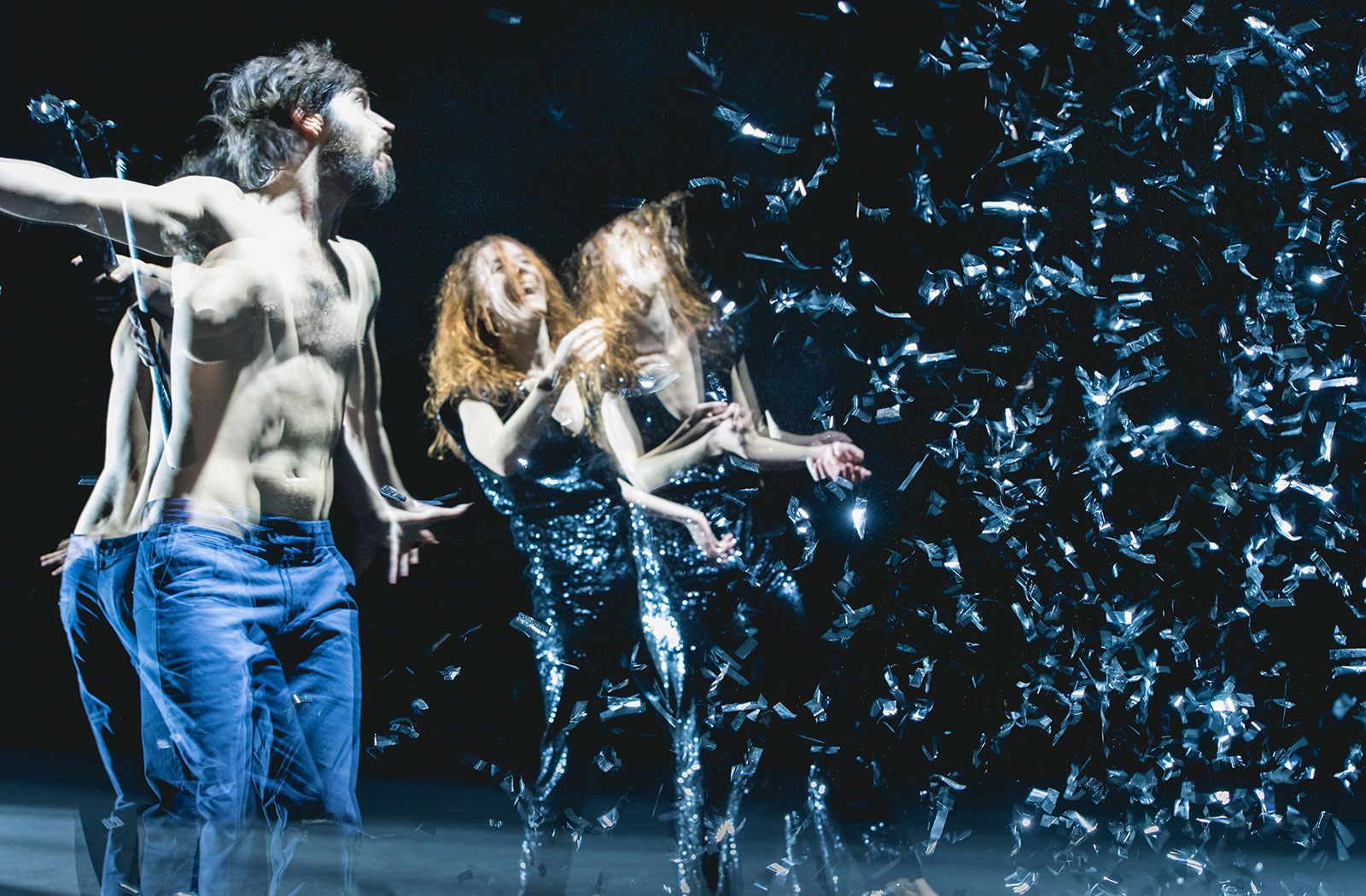 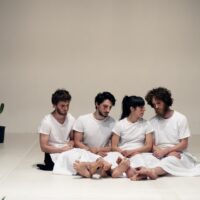 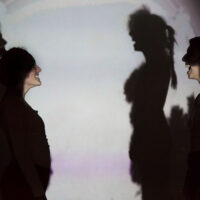 Three lonely travelers meet on the stage. They are two women and a man whose bodies shine in the darkness of an urban night excited by dance, stroboscopic flashes and by the music performed live by Ogra (Haythem Achour). Their wave-like, repetitive and narcotic movements seem to make them exhausted, pushing their bodies to overcome their own limits. Buried emotions, intimate struggles and collective battles emerge. With Narcose the choreographers Aïcha M’Barek and Hafiz Dhaou invite us in a Tunisian’s city night, starting point for exploring the most intimate and restless aspects of the movement, its perceptive dimension.

CIe CHATHA (EN) – CHATHA (translatable into Italian with “a dance”) is the name of the company founded in 2005 by choreographers Aicha M’Barek and Hafiz Dhaou. Currently the duo is resident in Lyon where they decided to move in 2006 following their participation in the Biennale de la danse. Since its creation, CHATHA has been supported by DRAC and  by the Auvergne-Rhône-Alpes region and still benefits from the support of these two institutions together the support of City of Lyon, Institut Français – Paris for its tours abroad and of the ONDA that supports the distribution in France of all its projects. The company employs around twenty collaborators: dancers, set designers, illustrators, video artists and visual artists as well as actors and musicians, ten of whom have been part of the group for almost thirteen years. The work of Aïcha M’Barek and Hafiz Dhaou revolves around three different pins: the writing, the creation and the diffusion of dance shows in which the composition and the corporeality are always faced with a view to a renewal of choreographic writing. The contemporary world in which the two choreographers operate and the questions that this poses daily are part of the creative work of the duo. So many of the themes that cross the company’s productions are developed starting from the most intimate beliefs of individuals and from the relationships that every human being establishes with himself and with others. Furthermore, the duo’s choreographic creations are always linked to an interdisciplinary dimension in which videos, live music, installation and debate merge. One of the aims of the company is in fact to broaden the discourses addressed through dance by building moments of discussion around the themes that emerged from their work, developing immersive projects that know how to involve the bodies placing them in relation to other artistic languages closely connected to the cultural practices of the public.

Acknowledgments: Le Théâtre Louis Aragon à Tremblay-en-France in the framework of the “Belle Scène Saint-Denis” a la Parenthèse in Avignon