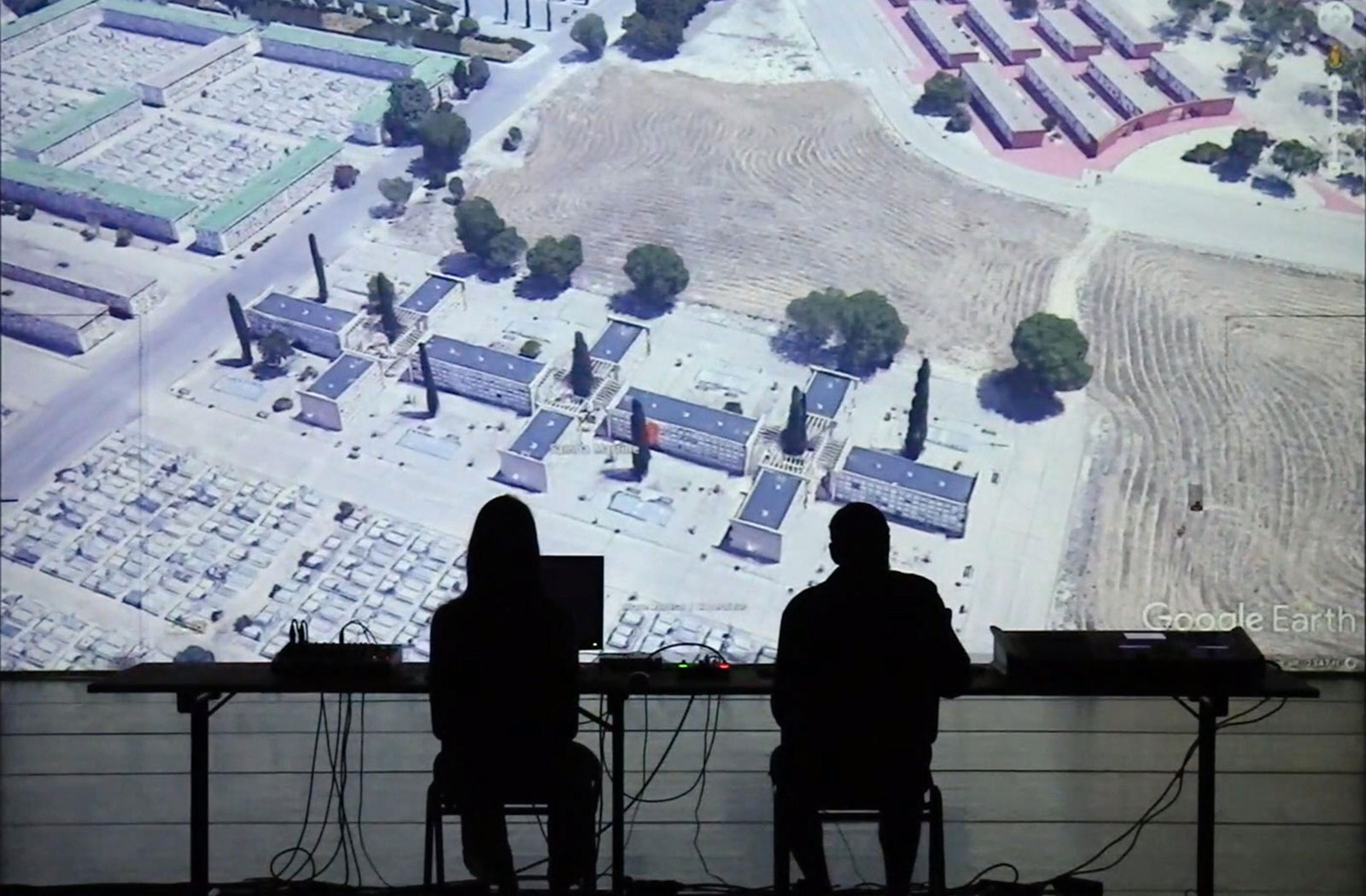 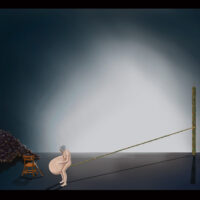 In the years between 1993 and 2019, the number of refugees and migrants who died attempting to reach Europe reached 36,570. This partial figure (since too many are the unaccounted for), registered by the “UNITED for Intercultural Action”, a network of hundreds of anti-racist organizations in Europe, is the basis for the new production of choreographer and director Arkadi Zaides (for the first time at the Ref, along with his other work, Talos). NECROPOLIS is a response to the failure to identify most of the victims of the current migration crisis- a database of mythologies, stories, geographies, movements and anatomies meticulously collected by the choreographer and his team to build a virtual city. From the bottom of the sea, from the coasts, from the hinterlands, those lost lives re-emerge: a mass of decomposing bodies whose souls hover like ghosts over European lands and now claim to be heard.