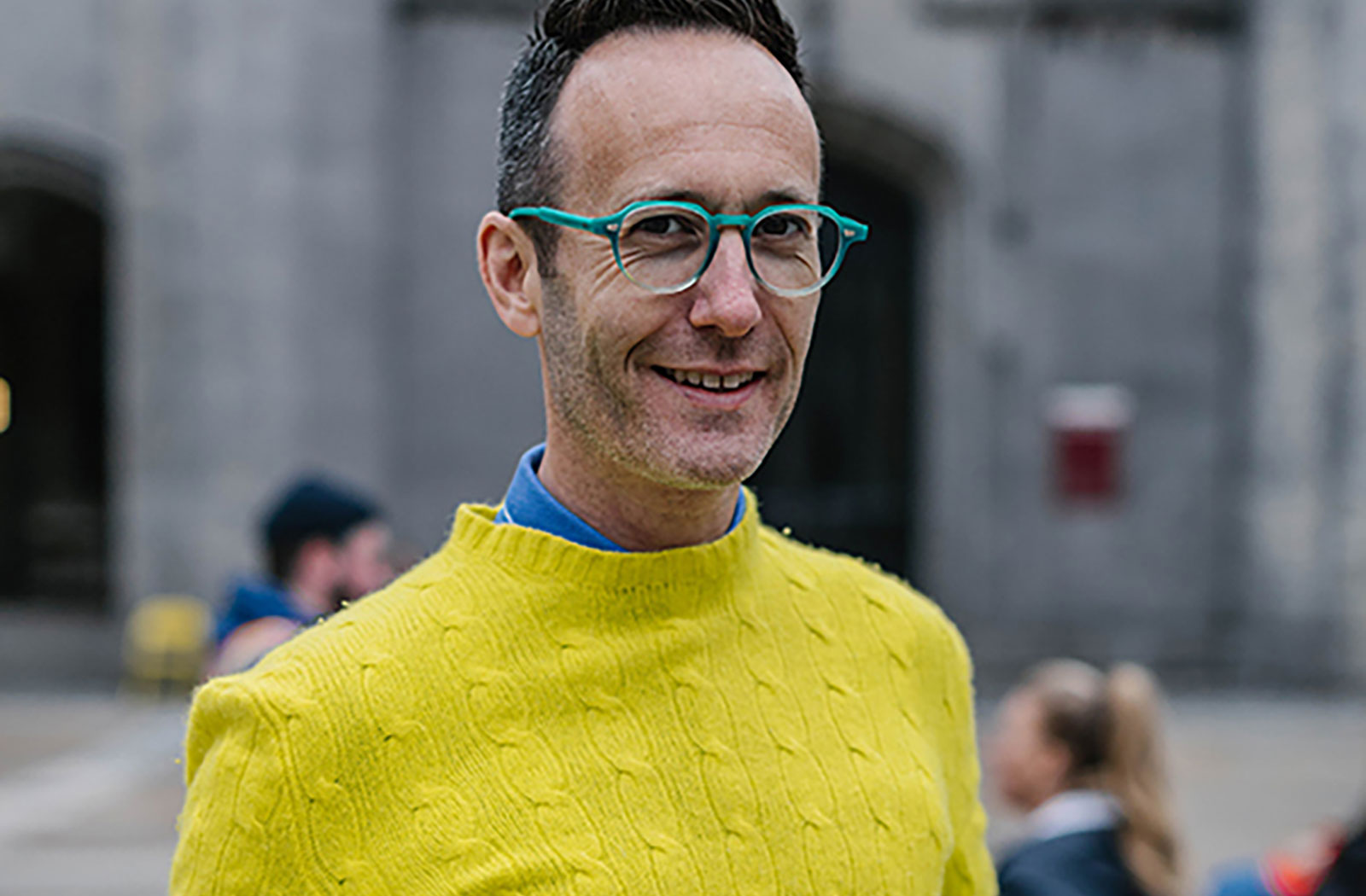 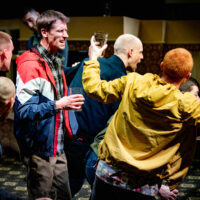 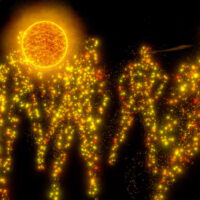 Considered one of the most representative artists of the current English scene, the maximalist John Walter (as he likes to define himself because of his obsessions with the forms, the color and the contagious transmission of ideas and culture) presents Proximeme, his new sensory installation in virtual reality created as part of the UK_Italy 2020 season. Designed as an immersive environment, the work is a response to the Next Generation Italy report commissioned by the British Council to explore the ideas, dreams and challenges of young Italians aged between 18 and the 35 years: a collection of voices, desires, doubts and imaginations among which the spectator is invited to move

John Walter (b. Dartford, 1978) is a visual artist working across a diverse range of media including painting, moving image, installation and curating. He studied at Chelsea School of Art and Design, The Ruskin School of Drawing and Fine Art, The Slade School of Fine Art and undertook his doctoral studies at The University of Westminster graduating in 2017. In 2006 he was artist in residence at KIAC in Dawson City, Canada. Between 2006-8 he was Sainsbury Scholar at The British School at Rome. He was a participant in Skowhegan School of Painting and Sculpture in 2012. In 2017 he undertook a residency at Edinburgh Sculpture Workshop. Wellcome and Arts Council England have supported his work. He was awarded the 2016 Hayward Curatorial Open for Shonky: The Aesthetics of Awkwardness. The Arts Council Collection and The Walker Art Gallery in Liverpool have collected his work. Recent exhibitions include: Brexit Gothic (DKUK, 2019); Crep Suzette – A Shoe Show (with Bert McLean, LUVA, 2019); The Fourth Wall (Look Again Festival Aberdeen, 2019); Booze Guitar (Matt’s Gallery, 2018); CAPSID (CGP and HOME, 2018); Somewhere in Between (Wellcome Collection, 2018); Coming Out: Sexuality, Gender and Identity (Walker Art Gallery, 2017); The Zany Capsid (Hardwick Gallery, 2017).