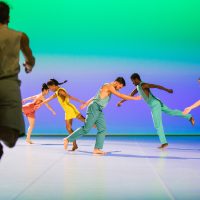 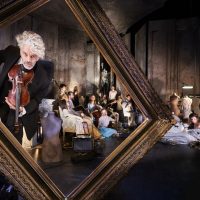 Under the social rubric Le parole delle canzoni , the Istituto della Enciclopedia Italiana, founded by Giovanni Treccani, has set out to explore the evolution of the Italian language through the texts of a new generation of female and male artists. Having had an extraordinary response to the project as his starting point, Treccani has launched a series of meetings on Le parole delle canzoni : a novel format of socio-linguistic themed discourse between musicians/musicians and writers/ writers which returns to the Romaeuropa Festival in the splendid setting of Villa Medici – French Academy in Rome.