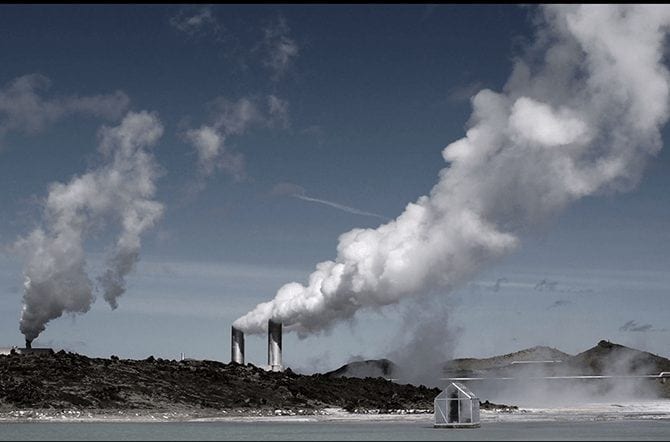 “The Lack” is a film about the feeling of lacking.  Four stories about the life experiences of four women- ancestral behaviors and landscapes talk us about the contemporary condition of the woman.  Poetics of narration, actress performative character, out-of-the-world settings, are the basic elements of the work. Nature plays an important role. The typical style of the directors, resulting from their original experience with the video art, connects the four chapters as they were four tiles of a single visionary mosaic.

The MASBEDO -Nicolò Massazza and Iacopo Bedogni- has been working with video art, performance and experimental cinema, since 2000. They have exhibited their works at Leopold Museum of Vienna, Pinacoteca Nazionale of Bologna, Art Basel Unlimited, MAXXI and MACRO Museo of Rome and at the 53d Venice International Art Exhibition. They took part to the docufilm “Tralala” at the 69th Venice International Film Festival and to the Reykjavik International Film Festival. They have written “Il mondo non è un panorama”, a work of video art with the Oscar winner Juliette Binoche.