La Dispersion du Fils concerns the tragedy of Actaeon, the hunter transformed into a stag by Diana and chased down and devoured by his own hounds. It is, therefore, a work about metamorphosis and transcendence, sacrifice and transgression, chance, error and the pursuit of forbidden knowledge. Designed for display in the 360° Advanced Visualisation and Interaction Environment (AVIE) by Jeffrey Shaw, developed at the iCinema Centre of the University of New South Wales, La Dispersion du Fils takes the form of an immersive voyage through vast, living three-dimensional structures constructed entirely from audio-visual elements found in the film archives of the LFKs – over 600 individual films and soundtracks.

Generated in real-time, the artwork neither repeats nor ends. Any single moment is both unique and guaranteed to never occur again, and of all the possible paths La Dispersion du Fils might take, almost all will never be seen at all. 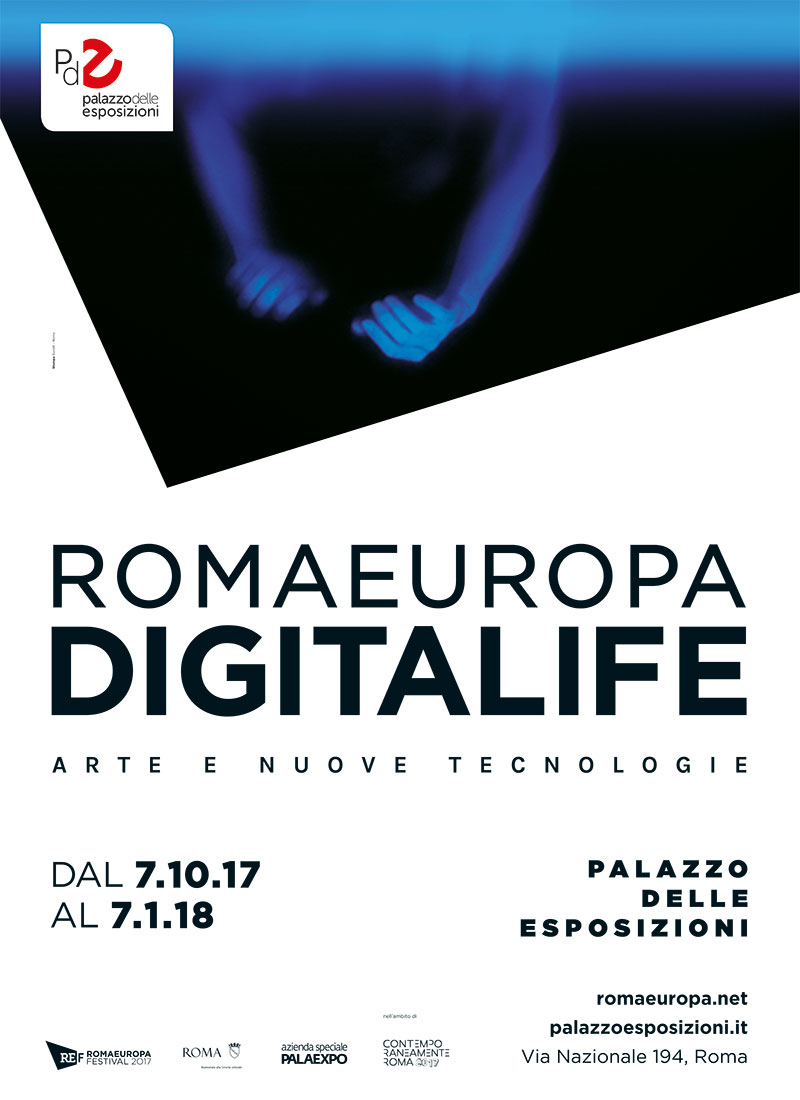