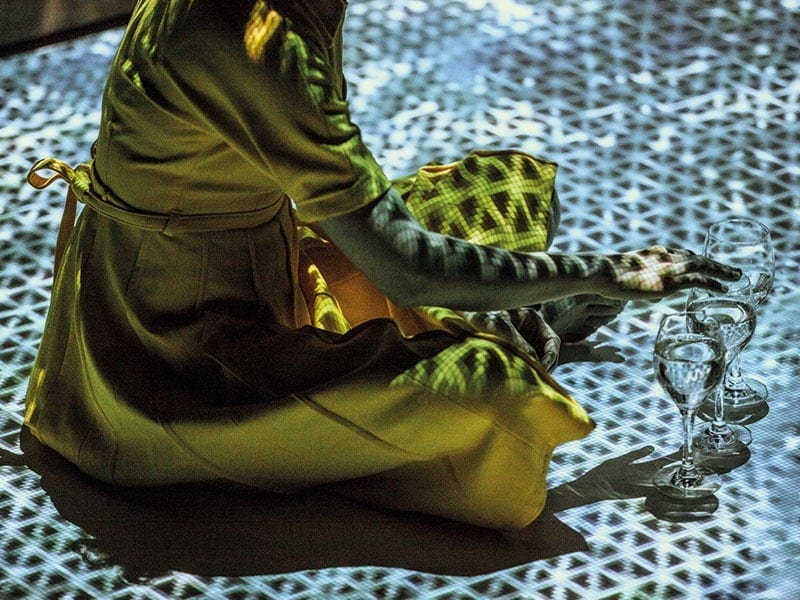 The multifaceted and numerous interests of Letizia Renzini render her a unique personality, engaged in artistic production on some fronts. Video artist, musician, DJ and performer, she works with audio, video, body and text in a constant fusion of languages hailing from multiple expressive fields.

At REf kids + family, Renzini reworks contemporary musical heritage, challenging preconceptions that it can be comprehended only by connoisseurs, instead offering it to a very young audience. BerBerio arose in collaboration with the Belgian Zonzo Compagnie and the intriguing ensemble Revue Blanche, two entities engaged in the transmission and reworking of musical heritage, recognised and applauded worldwide.

At the heart of this musical theatre show are the sounds of Luciano Berio, an avant-garde composer considered as being the pioneer of electronic music. Four musicians guide the young audience (aged 6 and over) through the history of his music and that of his talented wife and muse Cathy Berberian. The result is an extraordinary multimedia performance in which the world of the composer becomes a daydream comprised of notes, images and many creative possibilities.