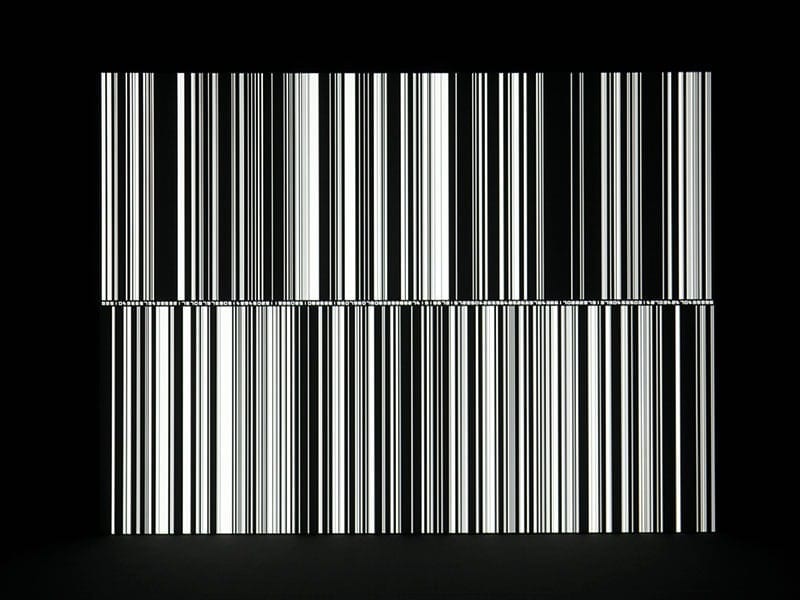 From music for percussion to that of computer data: datamatics [ver. 2.0], the second date for Ryoji Ikeda, is not just a concert of electronic music but a sensory journey in which analogue data is translated into digital code.

A transformation which combines abstract and figurative representations of matter while simultaneously underlining the presence of ‘invisible data’ that surround us in our daily life.

datamatics [ver. 2.0] is, above all, a live performance that hypnotises the viewer with sounds, lights, simple geometric forms, black and white alternate, testing the audience’s sensory activity, dragging them into an unrecognisable digital universe free from coordinates.