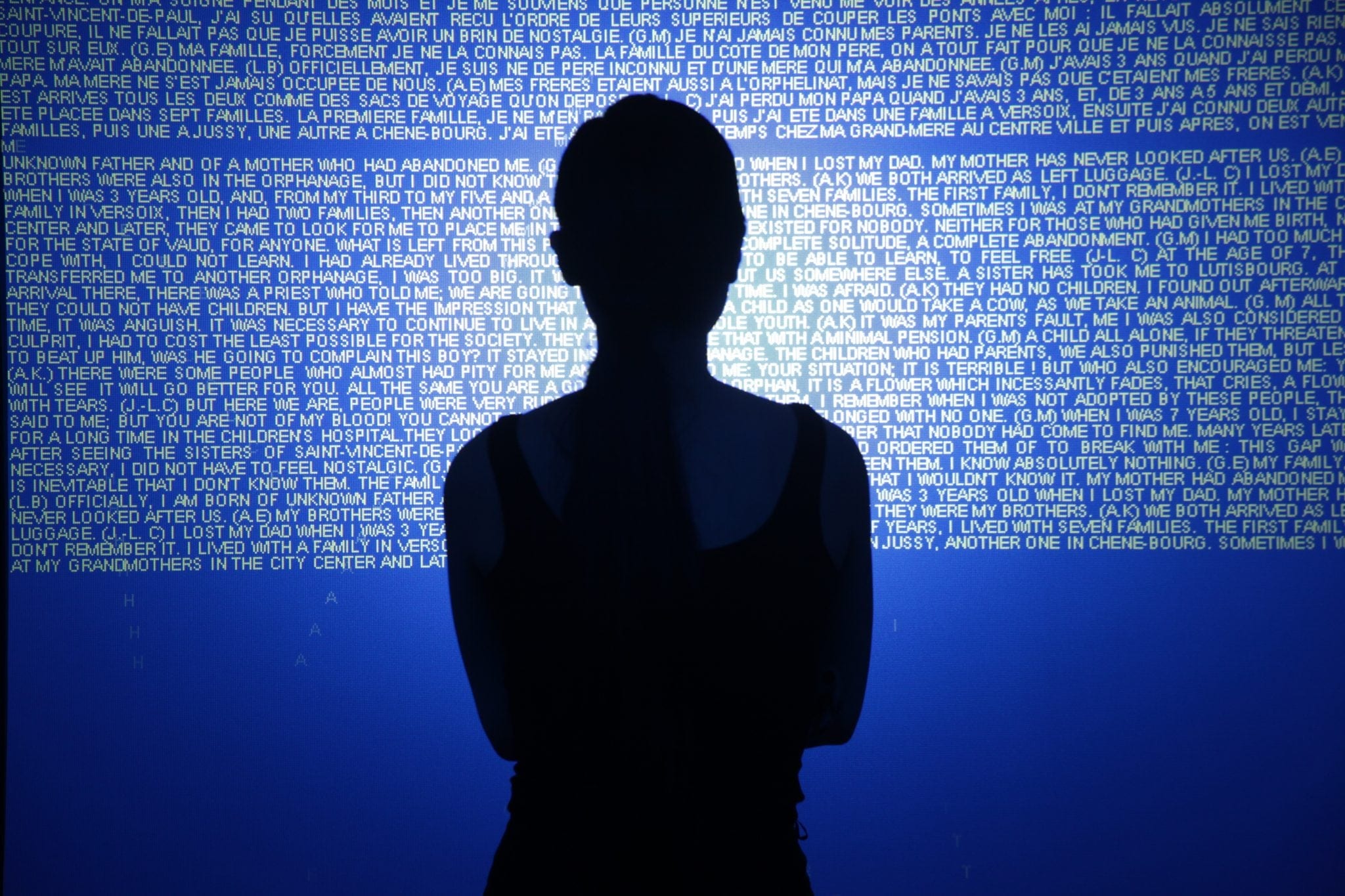 Real and virtual bodies, transformed landscapes, new relationships between nature and technology; these are only some of the themes that have been explored by Digital Life in the past five years.
A transversal, exploratory voyage into the relationship between art and technology, through research and the production of art. This journey has demonstrated and still testifies the complexity and wealth of our ever-changing universe in which creative experimentation has to measure itself constantly against technological and scientific innovation.
Visual artists, but also musicians, performers and theatrical companies over the past years have all delved deep into the realms of contemporary digital technology.
The focus of this year’s edition of Digital Art is the relation between music, space and the capacity of the spectator to interact with the art work. It is precisely this dynamic interaction between the spectator and the art work which gives life to a new soundscape, creating contemporaneously a more intimate and shared ambience.
The works presented in this latest edition of Digital Life go well beyond the known horizons of research into sound considered as one the expressive languages of digital art. Indeed, now we have complex machines which reinvent the very concept of the “musical instrument”, transforming not only its formal appearance, but revolutionising the historical and functional role of the same to generate a forceful, elemental sound experience.
This interaction does not merely involve modifying the sound environment in real time; it consists in generating a series of dynamic relations between the exhibition space, the spectator, and the sound to create a dream-like and suggestive atmosphere.
It is interesting to note how the primary requisite of sound artists who utilise an “invisible medium” in their creative process, is to transform the sound experience into images, or even into objects, sculptures or installations.
This process is not the direct result of some arithmetical equation to transform the invisible into something visible; it is the product of a more profound inquiry aimed at placing the spectator and the art work at the centre of a sound environment in transformation.
Concrete objects -often made from simple materials such as metal, wood or other primary elements like water and light- are transformed through the intervention of special software into complex, interactive musical instruments, capable of producing harmonic or discordant sounds.
A Concerto for machines in which presence of the spectator is required, not only as a spectator and beneficiary, but as the actor or better still, the musician to play these hybrid, innovative instruments.
And so, once again digital art manifests its multisensory potential; a trend which moves towards the universal artwork experience postulated by Wagner but also a playful and experimental interpretation of Russolo’s Futurist research. Indeed, his “Intonarumori”, can be considered the true precursor of the works now on show, and which are brought to life through improvisation and performance.