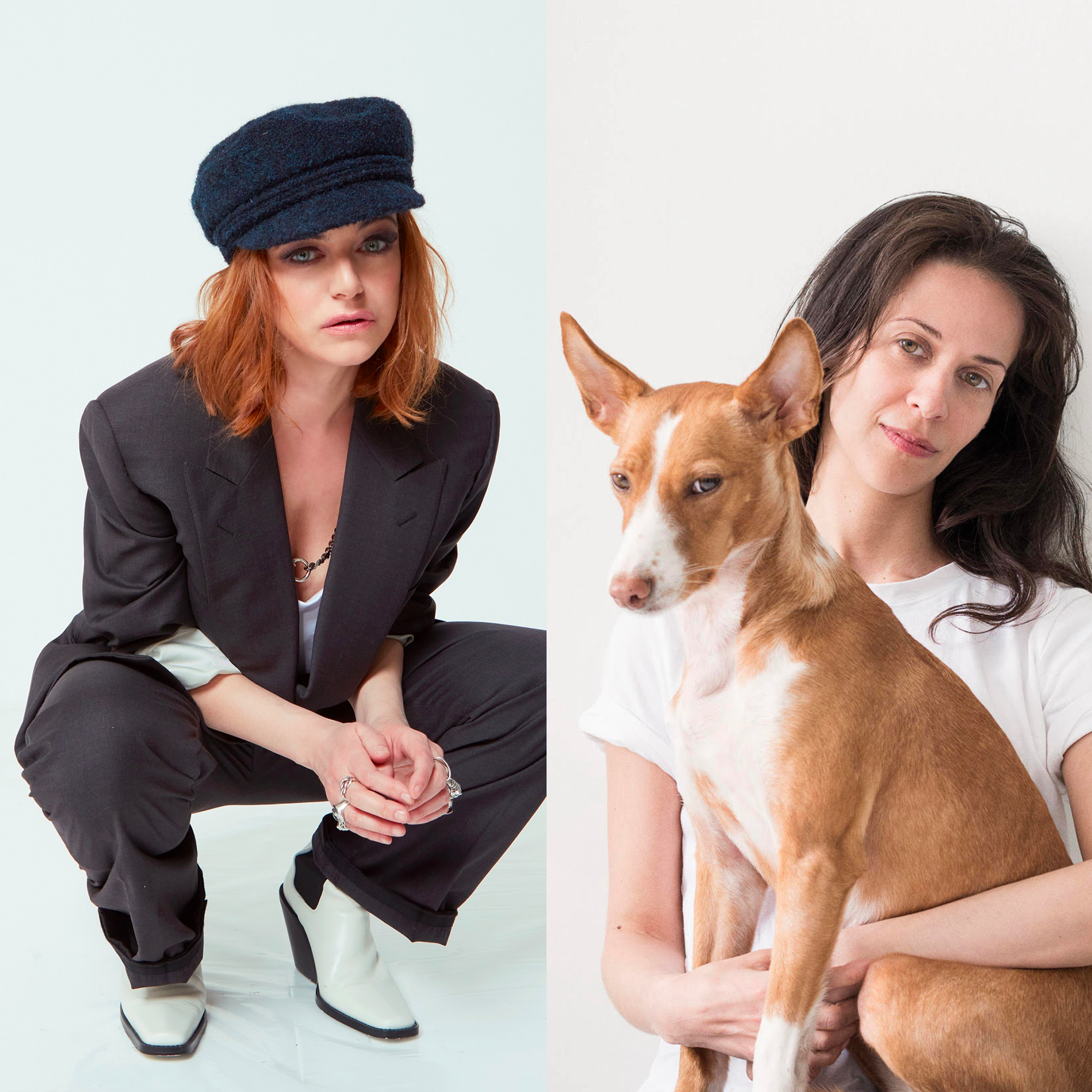 RACHELE BASTREGHI
Psychodonna
Singer, composer, musician and female soul of the Baustelle, Rachele Bastreghi is one of the most recognized and bewitching icons of the Italian pop-rock scene. Psychodonna, her first solo debut album, seems to distill the strongest rock sound of the famous group, back together in a very personal way, for a round-trip journey dedicated to female identity. «It’s a trip “outside of time”, of the moon and isolation, of poetry and distortion, of break dance and despair, of illuminated dawns and chaotic awakenings. It is a necessarily free song, made out of nonsense, of a thousand questions and a few answers, of love and dismay, of sweetness and nerves. It is delirium. It is humanity. It is a conscious and liberating dance in the mud. It is the music of a new possibility. Mine.», says Rachele.