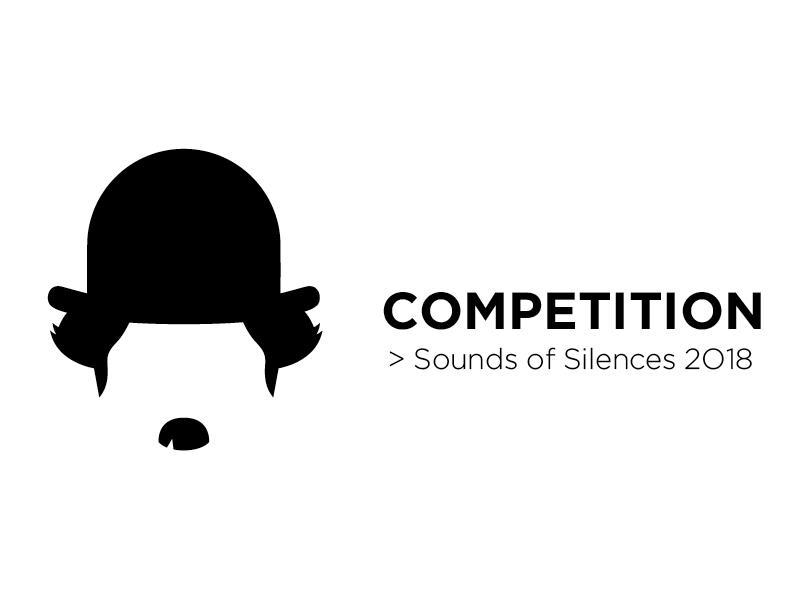 The Edison Studio collective, with the support of the Italian Society of Authors and Publishers (SIAE) for the project “SIAE – Classics of Today“, and with the collaboration of the Cineteca di Bologna (Film Archive of Bologna) and the Romaeuropa Festival 2018, announces the III edition of the “Sounds of Silences” International Competition of Musical Composition for the Moving Image.

The aim of the competition is to stimulate musical creativity in its interaction with the audiovisual media, particularly for the reinterpretation of historical silent films and the creation of new soundtracks for them, with a special concern for timbre in instrumental, electronic and electroacoustic music of today.

In the preliminary stage of the competition entrants must submit an audiovisual work the musical part of which they themselves have composed, which must be sent by 15th May 2018. An international jury consisting by Simon Atkinson (composer and lecturer at Media School, DMU University Leicester, U.K.), Bret Battey (composer, visual artist, and reader at Media School, DMU University Leicester, U.K.), Valentino Catricalà (Curator and contemporary art critic – Artistic director of Media Art Festival, Rome), Giulio Colangelo (Composer, Professor of Electroacoustic music at the Conservatory of Alessandria – Artistic Co-director of MAIN Materia Intermedia Festival), Agostino Di Scipio (composer, professor of Electroacoustic music at the Conservatory of l’Aquila), Ivo Nilsson (composer), Robert Normandeau, (composer and professor of electroacoustin composition ad Montrèal University, Canada), Kent Olofsson(composer and professor at Inter Arts Center – Lund University, Svezia), Paolo Pachini (composer. video-artist and professor of Audiovisual composition at Conservatory of Music – Trieste), Barry Truax (composer and professor at Simon Fraser University Vancouver, Canada) will then select four finalists among the entrants, who will be invited to create a soundtrack for a medium-length movie from the silent film era chosen by Edison Studio in collaboration with the Cineteca di Bologna.

The 2018 edition is dedicated to Charlie Chaplin’s movies. This work must be completed and sent by 20th of October.

The total prize money to be awarded amounts to € 6,000. The competition is open to all composers of any nationality born after 31/12/1982. Participation in the competition can be either individual or collective.

The organizers of the Sounds of Silences competition hope that the finalists will make a valid contribution towards redefining the meaning, aesthetics and conceptual structures of cinema before the advent of soundtracks, not simply by “accompanying” the images on the screen, but by revealing their original hidden content, thereby giving a new voice to what was previously silent.