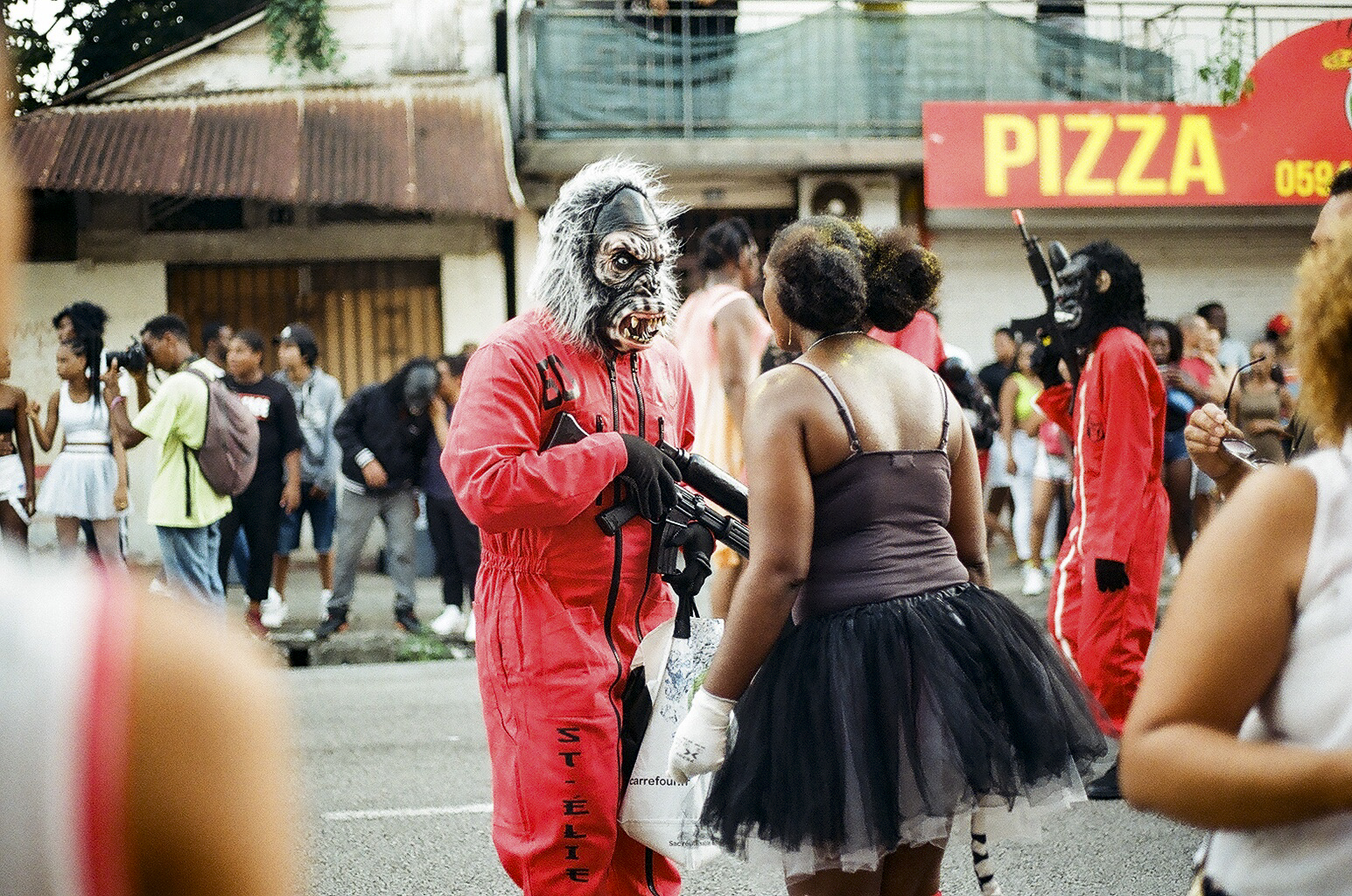 Di Stefano presents 2 unpublished video works, created from photographs from his travels and centered on the themes of globalization and cultural capitalism. The first video is set at the Dong Xuan Center, known as the “Vietnamese shopping centre” in Berlin- a cultural, social and economic collision point between East and West. The second, however, is set in French Guyana, between Cayenne and Saint-Laurent-du-Maroni- a place of meeting and resistance for diverse ethnic groups.

Maria Di Stefano is an Italian multimedia artist. She left her country country to attend school at first in France (Bachelor with Merit in History of Art University Paris1, Sorbonne) and then In U.K (Master with Merit of Fine Art UCA). Shortly after graduation she moved to U.S.A to work as a photographer assistant for Richard Kern in N.Y.C and free lancer in Los Angeles. She’s currently based in Italy working with galleries such as Studio Stefania Miscetti, Una Vetrina Independent MAXXI, One Room. She keep travelling as much as possible.