Shiro Takatani. Between nature and technology 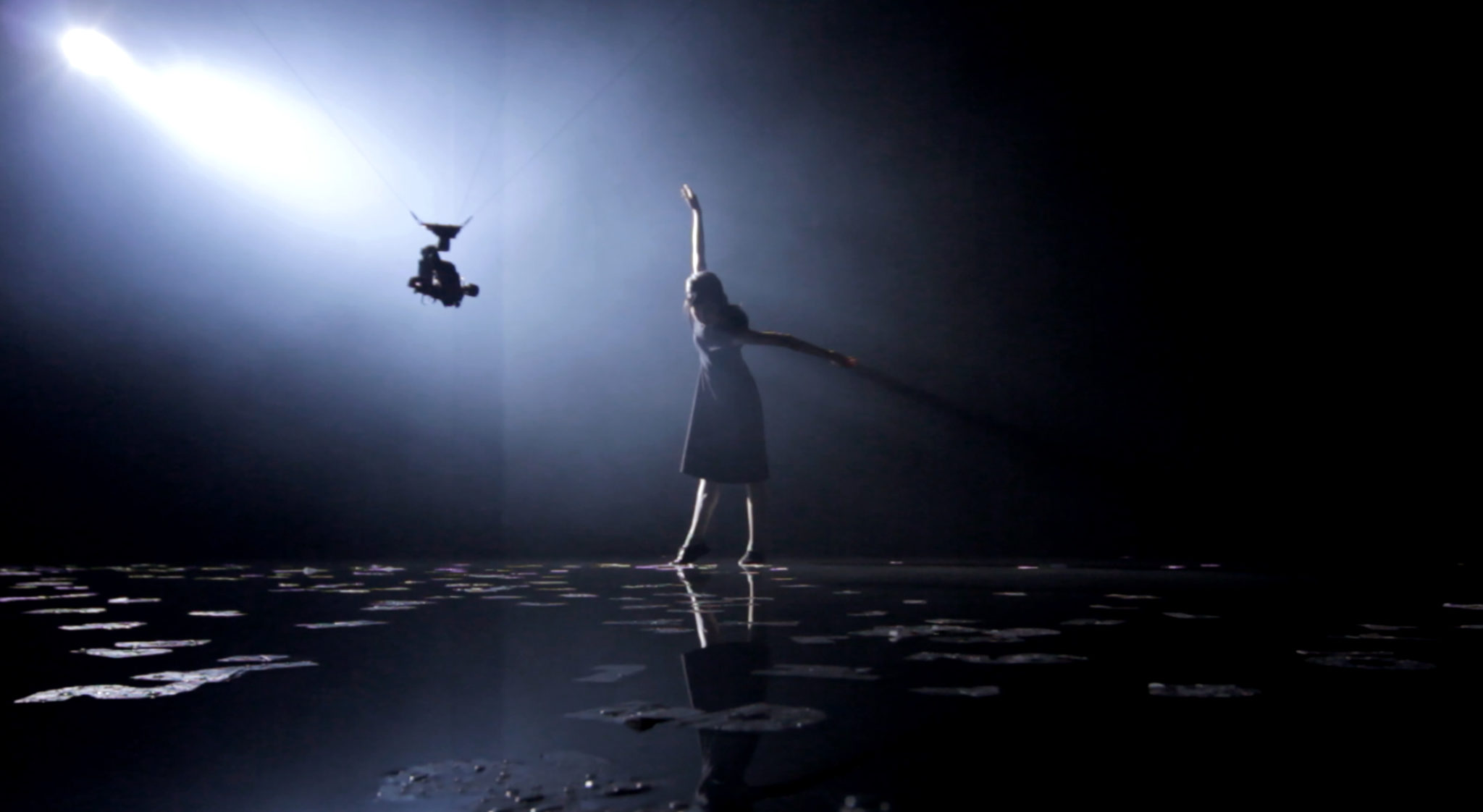 Across Europe and Japan, this film covers over three decades of Shiro Takatani’s artistic journey through his installations, theatre and dance performances. Takatani and his collaborators (including composer Ryuichi Sakamoto) explain the driving principles behind his work where nature and people are observed through modern tools. Takatani uses technology to improve our understanding of our environment: enhancing infinitely small organisms, showing large scale galaxies, creating an interaction between performers / dancers with cameras and large screens. Carefully selected performances and installations – remarkably filmed – demonstrate the evolution of his work.

Giulio Boato – Giulio Boato (Venice, 1988) studied performing arts at the University in Italy and now lives between Italy and France, depending on the theatre plays he stages and films he directs. His first documentary is a portrait of controversial artist Jan Fabre. Released in 2015 and broadcast in numerous film festivals over the world, it received the best art documentary award in Rome (Conversazioni Video, 2015). In 2018, Giulio Boato presented at the Segal Center in New York his documentary on stage director Romeo Castellucci, awarded as Best feature documentary in London (New Renaissance Film Festival 2018) and Best film on performance in Los Angeles (FAFF 2019). At the end of the same year, he released his last film about the Japanese media artist Shiro Takatani, selected in competition at FIFA International festival of films on art 2019 (Montreal).