OHT | Office for a Human Theatre 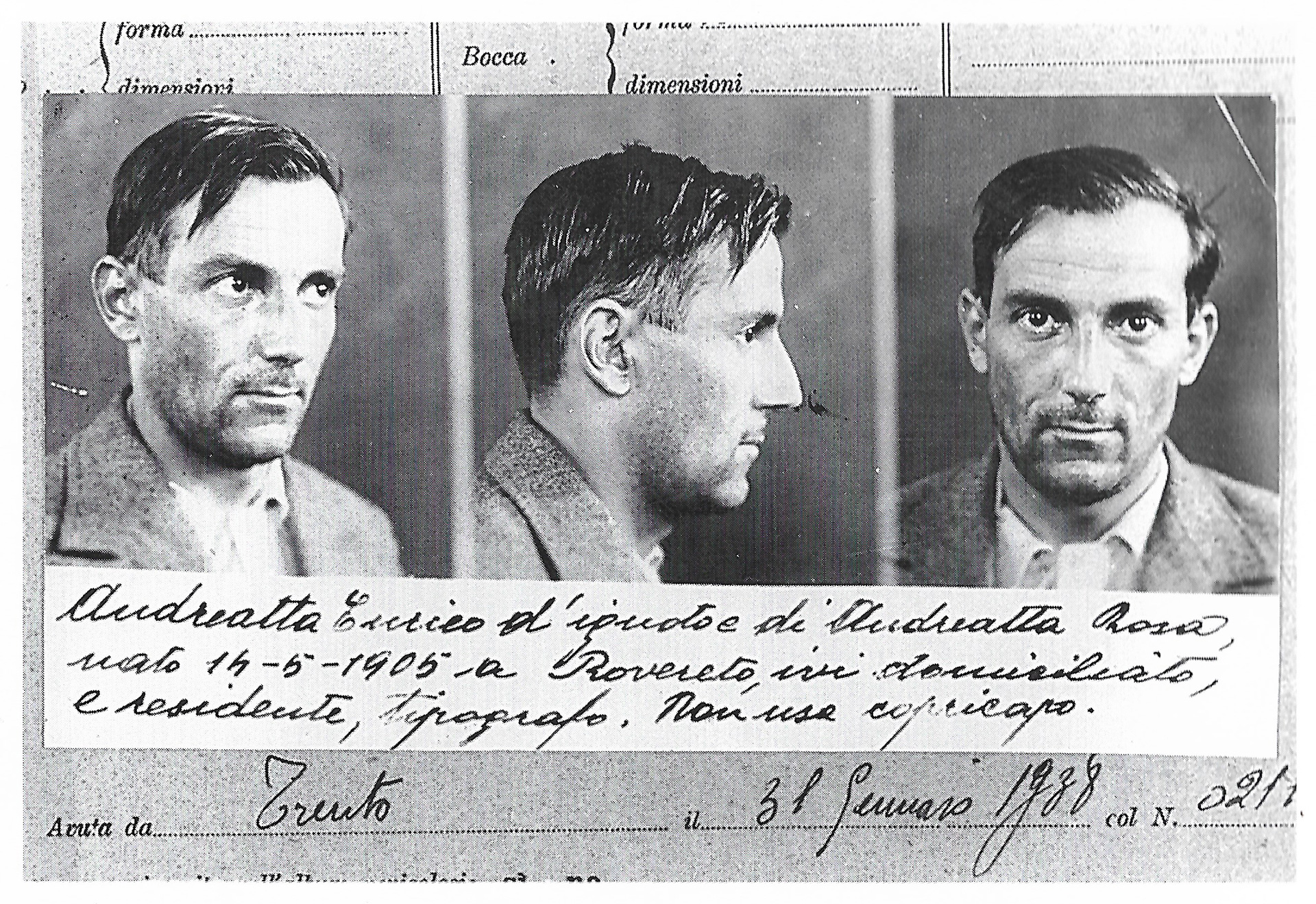 With the performance Breaking the Ice, Filippo Andreatta continues to deepen the link between the landscape, the natural elements that make it up and the human condition. His “ecological” gaze focuses on the Grafferner glacier, a demarcation line between Italy and Austria and a slow-moving border due to the gradual melting of the glacier itself. Here, in the cross-border area of Trentino-Alto Adige, there are other borders, this time political, cultural, romantic, within which the stories of those who live in the territory and those who choose to cross its borders are inscribed. Together with the artist and performer Magdalena Mitterhofer and the sound designer Davide Tomat,  Andreatta narrates the love story between his grandparents Elsa and Enrico, separated by the isolation of the fascist confinement and, symbolically, along with the dissolution of the Grafferner, presents the unpredictable, iridescent, imperious nature of every idea of border.


performance by OHT | Office for a Human Theatre