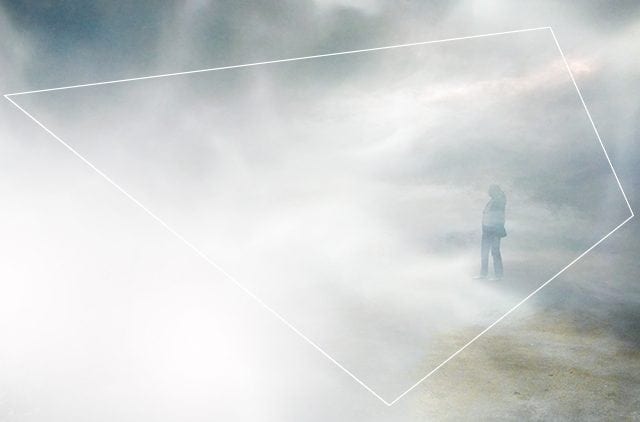 Zee is subject to restrictions for some medical disorders.
View and download here the complete information.
Prohibited to under 18

Between Venice, Vienna, Amsterdam, New York, Tokyo, Beijing, Mexico City and Montréal, Austrian artist (resident in Chicago) Kurt Hentschläger appears to have set genuine “ambushes” for spectators. Known for creating the Granular Synthesis project from 1992 to 2003 together with Ulf Langheinrich – training focussing on radical experimentation in the field of audio-visual research into electronic and digital languages – Hentschläger ranges from audio-visual installations to performance arts, offering his audience extreme perceptive experiences.

His work Zee, hosted at Digitalife 2016, is no exception from this expressive folly. In fact, the work invites the spectator to explore an abstract and hallucinated space. Through a thick fog that completely blocks out the edges, the artist transforms the space of the installation into a blank slated. Stroboscopic lights and visual impulses light up the fog, creating kaleidoscopic 3D structures in constant movement, capable of generating a feeling of disorientation and loss of reality. The real space is literally transformed into a primordial soup shaken by sound and coloured by light. A mental landscape or an “elsewhere” where spectators can bravely lose themselves.