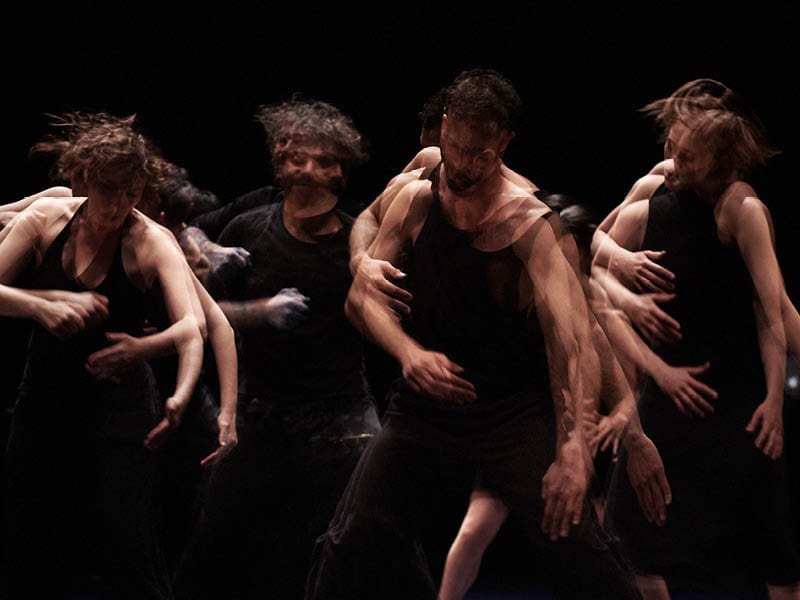 Everything moves, changes, and shifts around us. We experience the turmoil of human, social, religious, and political conflicts. A ‘big bazar’ of lost human values and brainwashed minds. We witness sickening applause to extremism, conservatism, and fanaticism.

Can a city die? And with it the values, ideals, principles, history, and culture that embodied it? Would it be possible to revive its presence? For nearly 1,000 years the minaret of the Great Mosque of Aleppo soared above Syria’s largest city. A monumental portrayal of the cultural, the social, the historical and the religious, it now lies in ruins.

This performance is an act of resistance against the demolition of one of the greatest and oldest cities in the world. It is an encounter between contemporary dance, visual arts, and a rich soundscape inspired by the classical musical heritage of Aleppo. A meeting that takes us into the heart of the city, questioning our position towards the act of its destruction today.