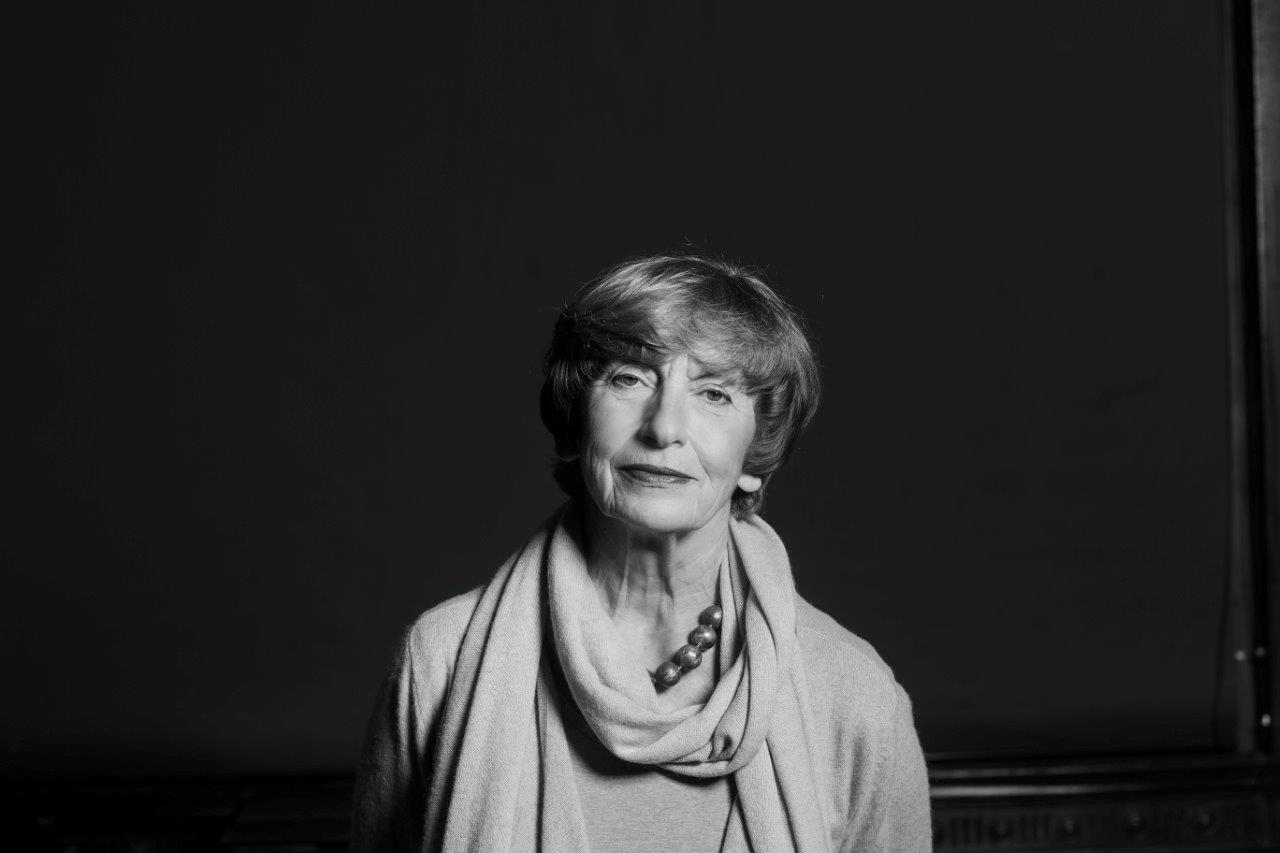 Audior is a concert dedicated to the composer Elzbieta Sikora and her acousmatic music, performed on the Acousmonium- an orchestra of loudspeakers used in electroacoustic music for the spatialization of sound- by the Audior Association. The composer, who studied under Pierre Schaeffer and Francois Bayle (inventor of the Acousmonium) in Paris, has some of her most celebrated work presented here: Janek Wi?niewski, Aquamarina, Rouge d’été, Paris. Gare du Nord and Axerouge V.

Born in Lwow, Poland, Elzbieta Sikora studied electronic music with Pierre Schaeffer and Francois Bayle in Paris and music composition with Tadeusz Baird and Zbigniew Rudzinski in Warszaw, Poland and with Betsy Jolas in Paris. In 1973 she founded, with W.Michniewski and K.Knittel the Group of Composers KEW. Scholarships from the French Government at IRCAM, Paris, the City of Mannheim, and the Kosciuszko Foundation at CCRMA (Computer Center for Research in Music and Acoustics), Stanford, have enriched the composer’s international outlook. Elzbieta Sikora has received among others : II Prize for her opera “Ariadna”, at the Composers Competition in Dresden, Germany, Prix Magistère for “Aquamarina” in Bourges, France. She has been awarded by SACEM, received the SACD Prize Nouveau Talent Musique for her opera “L’Arrache-coeur”, in Paris, France and Künstlerinnenpreise in Heidelberg, Germany. She was awarded by l’Académie du Disque Lyrique in Paris and received the French Distinction, Chevalier des Arts et des Lettres. Elzbieta Sikora lives and works in Paris, France. Her catalog includes more than thirty major works among which two operas, three ballets, several symphonic works, chamber music works , electroacoustic and mixed musics. She has received numerous prizes. 2004 Knight of the order of the Arts and Letters (France) 2003 Special Distinction from the Academy of Operatic Recording, Paris 2000 Künstlerinnenpreis, Heidelberg 1998 Price Magistery, Bourge Festival for “Aquamarina” 1997 Merit Cross(Poland) 1996 Price ” New Talent Music ” from SACD 1994 Two Prices from SACEM ( FRENCH ASSOCIATION OF COMPOSERS AND MUSIC PUBLISHERS TO PROTECT COPYRIGHT AND ROYALTIES):Prize for Educational Score and Printemps Prize 1981 First prize in the Competition for Women Composers in Mannheim for “Guernica” Mentions in the Competition for Experimental Music in Bourges for “The Waste Land” and ” Letters to Mr. ” 1978 Second Prize at the International Competition of Composition C.M.Weber in Dresden for opera ” Ariadna ” Mention in the Competition for Young Composers in Warsaw for ” According To Pascal “. In 1997 Elzbieta Sikora was honored with the Knight’s Cross of the Merit Order b the Polish Republic and in 2000 with the Künstlerinnenpreis by the City of Heidelberg.