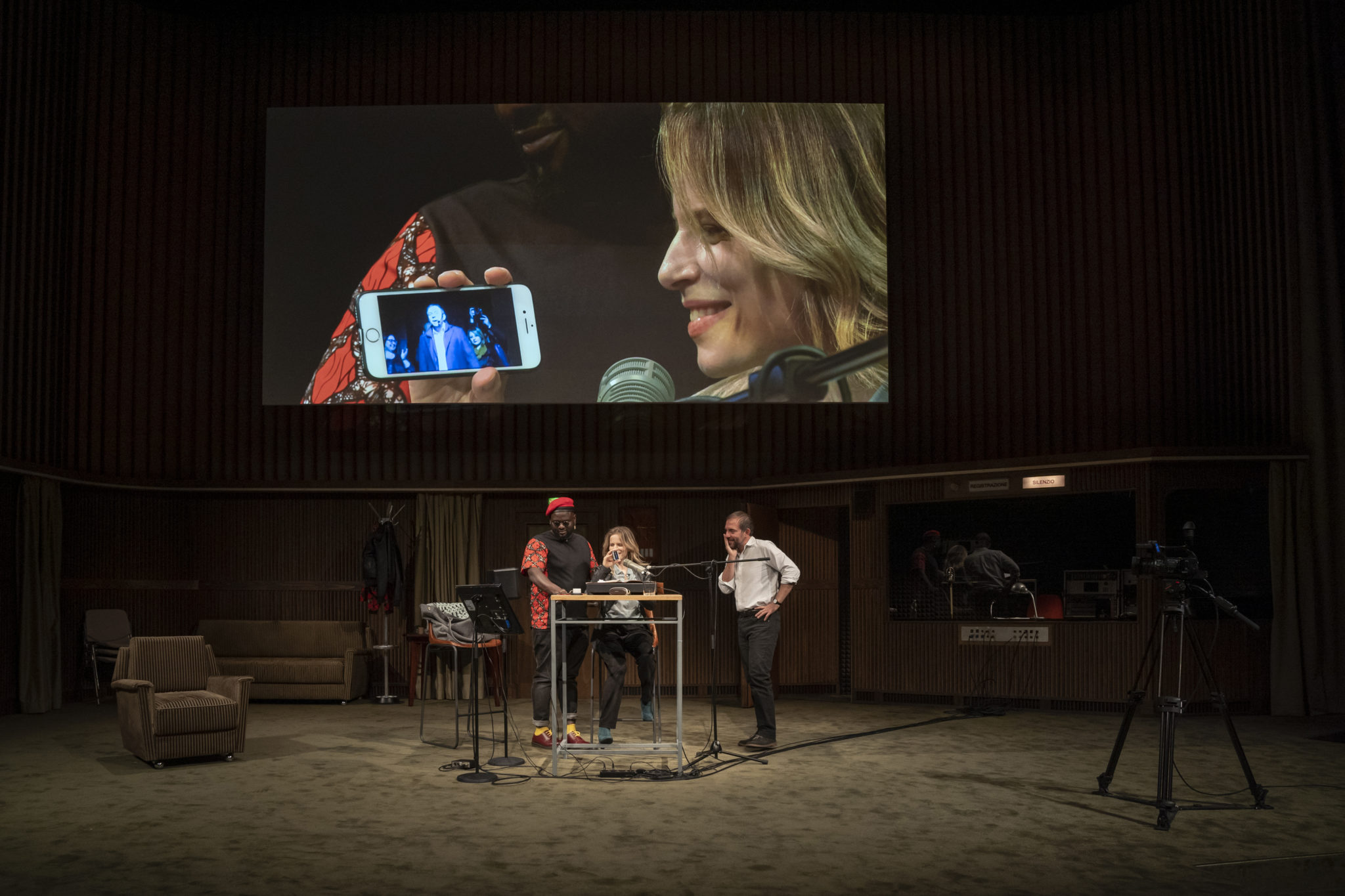 
Based on the book by Didier Eribon