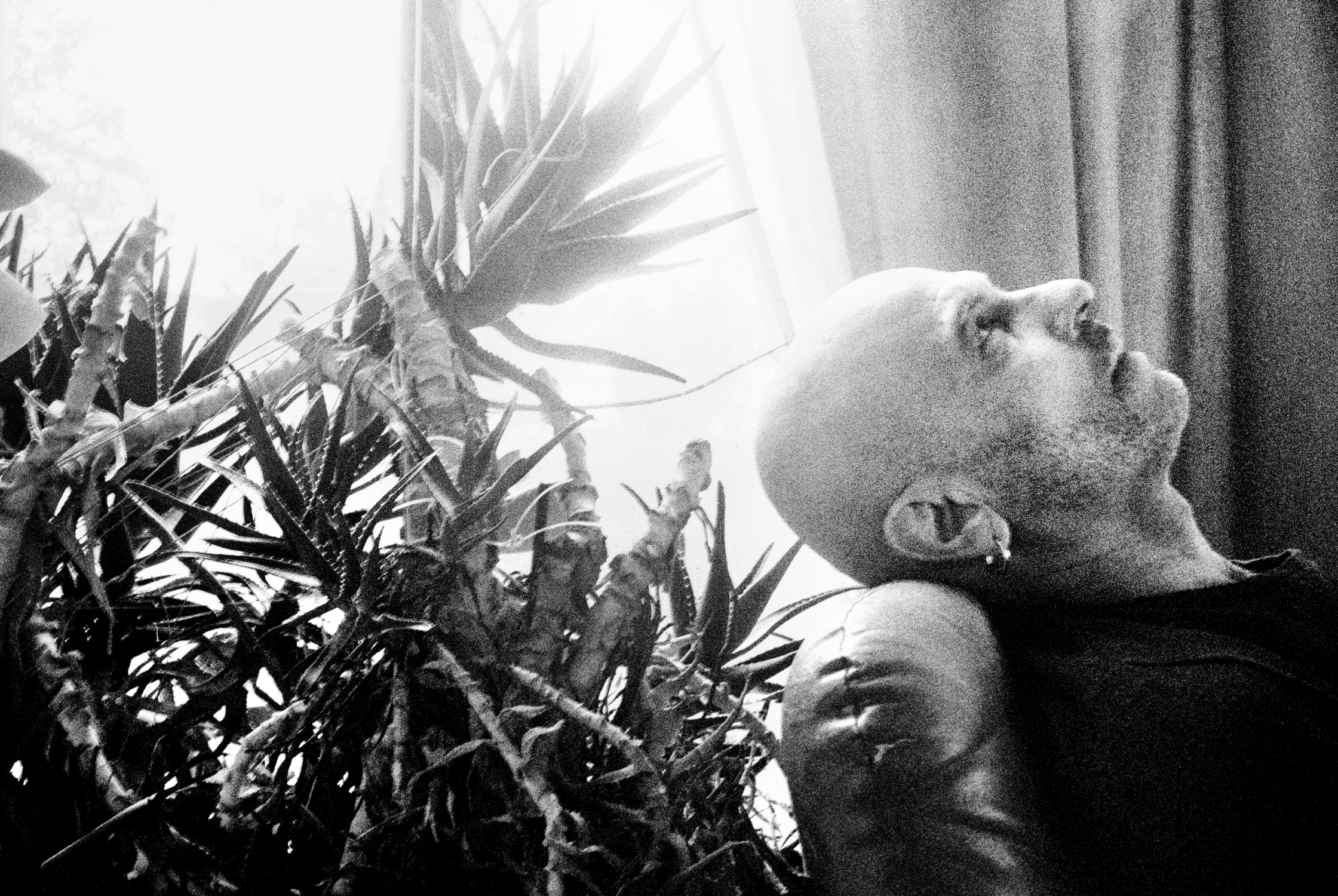 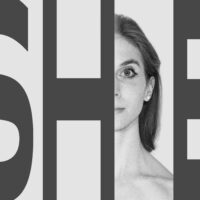 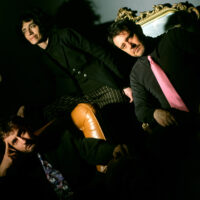 With Coefore Rock & Roll, Enzo Cosimi continues his project of training and site-specific performance, conceived and inaugurated during the REf19 with ‘Maybe there is enough sky on these meadows’. The student actors of the National Academy of Dramatic Art Silvio d’Amico, the students of the National Academy of Dance and the students of the Academy of Fine Arts in Rome, confront the myth of Orestes and give life to a new performative itinerary, the result of a multidisciplinary training course. The ferocious gesture of the matricide committed by the Greek hero and the forgiveness of Athena, the irrationality and reason, the inadequacy and failure, all crystallize into a new vision- a distillation of the creative energy of the young performers and the fiercely romantic and tenaciously rock poetic vision of the Italian choreographer and director.

Enzo Cosimi is one of the most influential creative directors of contemporary Italian choreography. As Guest choreographer at the Scala of Milan and the Teatro Comunale in Florence, over the years he has created productions with his Company for the most prestigious of international festivals and theatres, collaborating with Italian and international artists of excellence, including Miuccia Prada, Luigi Veronesi, Richie Hawtin, Aldo Tilocca, Louis Bacalov, Aldo Busi, Daniela Dal Cin, Robert Lippock and Fabrizio Plessi with whom he created Sciame, the first work of Italian video-dance. In 2006, he created and directed the choreography for the Opening Ceremony of the XX Winter Olympic Games in Turin, starring the étoile, Roberto Bolle, alongside 250 performers. In March 2012, Enzo Cosimi’s first work, Calore, was restored and represented as part of the RIC.CI Project curated by Marinella Guatterini. During his carrier, Enzo has brought to the stage more than 40 original productions with his Company. Sopra di me il diluvio, presented at the Biennale of Venice in 2014 won him the Premio Danza&Danza for Best Italian Production on the Year and also the Premio Teriscore was awarded in 2015 to Paola Lattanzi as Best Contemporary Performer. In recent years, he has created two trilogies, Sulle passioni dell’anima, addressing the themes of collective fear, desire and pain and Ode alla bellezza, 3 creazioni sulla diversità, marking a political and social commitment in his creative path, through investigating the reality of homeless people, elderly homosexuality and transsexuality. Since 2018, he has been working on the new project “Orestea – Trilogia della vendetta”, which debuts with the show “Glitter in my tears – Agamemnone”. In 2019, he created an educational/performative project with Romaeuropa Festival in collaboration with the Accademia Nazionale di Danza, the Accademia Nazionale d’Arte Drammatica Silvio d’Amico and the Accademia di Belle Arti. In 2018, he received the national ANCT critics prize. In 2019 a monographic book entitled ” Enzo Cosimi, una conversazione quasi angelica – 10 domande per uso domestico” curated by Maria Paola Zedda has been published by Edizioni Editoria&Spettacolo in the series curated by Paolo Ruffini and Matteo Antonaci.

Lorem
Within a latent space