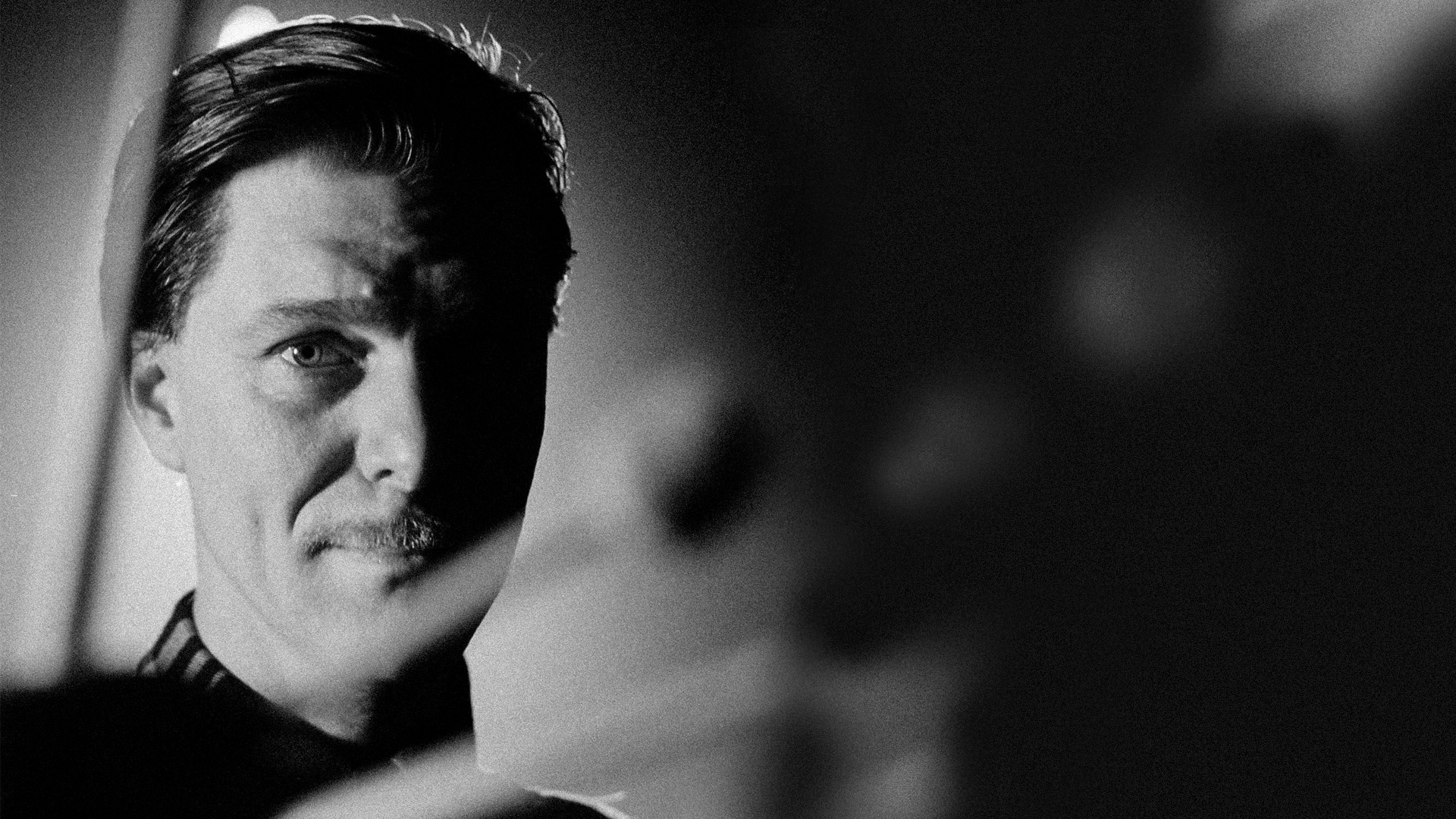 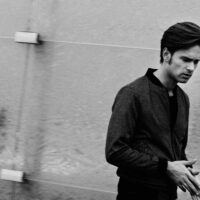 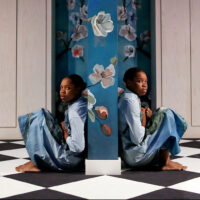 After opening the European and American dates of Thom Yorke’s Tomorrow Modern Boxes Tour, the Italian electro acoustic drummer and composer Andrea Belfi presents, live at the REf20, his latest mini-album Strata, produced by the English label Float. Having already collaborated with artists of the caliber of Nils Frahm, Mike Watt and David Grubbs, Belfi has earned himself international attention as a virtuoso of the drums, an instrument with which he makes use of minimal electronics in order to build an elegant and personal language. Strata takes inspiration from research around Gnawa rhythms, a North African musical tradition that draws on ancient spiritual and religious songs. A work steeped in tribalism is born, both promising to engage and enchant the viewer with its intense sounds and rhythms.

Andrea Belfi – Italian-born, he is a drummer, composer, and experimental musician based in Berlin. Artfully blending the acoustic with the electronic, his performances are equal parts energetic and hypnotic, featuring long-arching soundscapes that are rich and immersive. Over the years Belfi has built a universe of sound that artfully combines a modest drum set-up with an equally concise electronics component. He has gained a reputation both as a solo and a collaborative musician through numerous projects  with artists such as Nils Frahm, Mouse on Mars, Jóhann Jóhannsson, Mike Watt, Circuit des Yeux and David Grubbs amongst others. He has performed at venues including the Maison de la Radio (Paris), Unsound Festival (Krakow), Barbican Centre (London), Issue Project Room (New York) and CTM Festival (Berlin). Following on from his album Ore which gained Belfi many new fans including Mary Anne Hobbs and Gilles Peterson, July 2019 will see the release his new EP ‘Strata’ via Float, which came about from his experimentation with Gnawa rhythms. To coincide with the release, Belfi will also be joining Thom Yorke as a special guest across ten shows in Europe for his Tomorrow’s Modern Boxes tour.