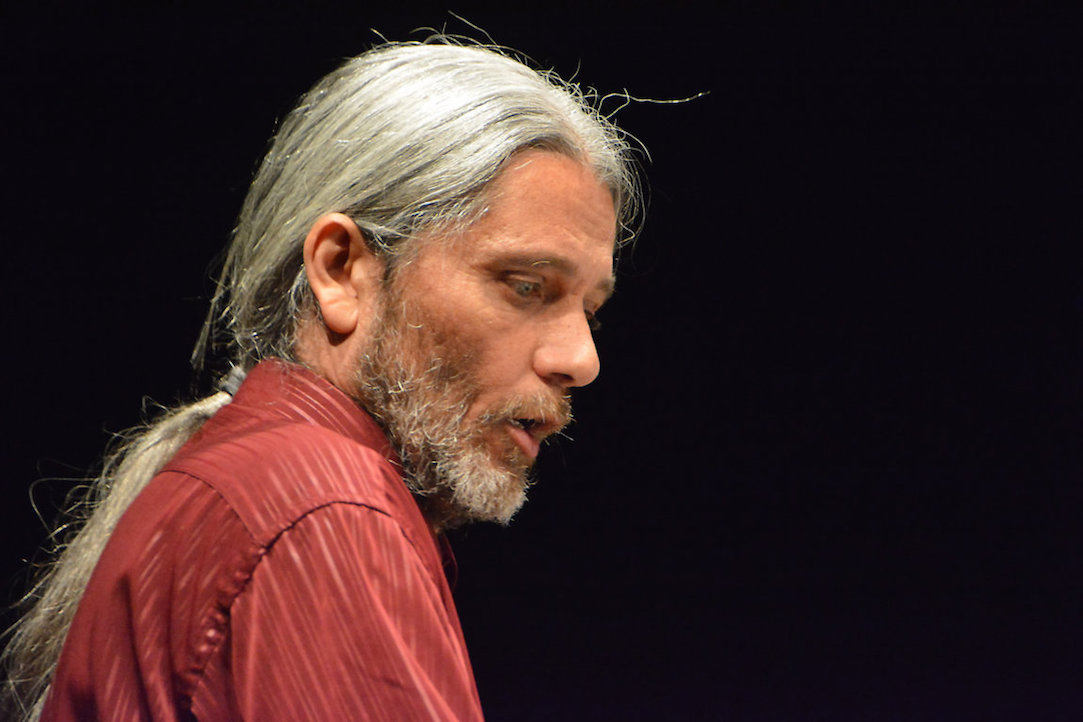 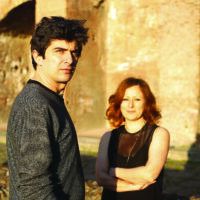 With its complexity, the 193 pages of the Treatise created by Cornelius Cardew between 1963 and 1968, represent today one of the most successful examples of graphic scores. “These symbols are not musical symbols in the traditional sense. What is required of the interpreter is to assign to each symbol a meaning, a sound, to be precise” said John Tilbury in this regard. The pianist and composer Fabrizio Ottaviucci divided the pages of the mammoth composition into six parts and returns to play the third section after presenting the first two (pages 1-19 and pages 20-40) during REf18 and REf19, an act that earned him the applause of both public and press. Once again, the role of the interpreter coincides with that of the composer: he is responsible for the success of the work.

He graduated with honors in Piano at the Conservatorio [Music School] of Pesaro, under the guidance of Paola Mariotti; besides, he studied Composition and Electronic Music. He has performed in hundreds of concerts held in the main Italian and German cities and  toured in Spain, Austria, Switzerland, United Kingdom, Poland, Mexico, United States, Canada, India, South Korea, Iran;  of particular relevance is his activity within the contemporary music scene: he performed together with prestigious artists as Rohan De Saram, Stefano Scodanibbio, Mike Svoboda, Daniele Roccato, Markus Stockhausen  and many other performers of the new music. He was repeatedly invited to prestigious music festivals like Romaeuropa Festival, Biennale Musica Venezia, Festival Pontino, Traiettorie Parma, Milano Musica, Accademia di Santa Cecilia, Fondazione Scelsi, Nuova Consonanza Roma, Rassegna Nuova Musica Macerata, Mantica Cesena,  Ravenna Festival, Angelica Bologna, Amici della Musica Modena, Piacenza Nuove Musiche, Teatro Olinda Milano, Associazione Scompiglio Lucca, Dissonanzen Napoli, Musica d’hoy Madrid, Ruhrtriennale Koln, Imago Dei Vienna, Festival Cervantino Mexico and many others. He studied the piano works of Giacinto Scelsi with the composer himself; premiered works of Giacinto Scelsi, Stefano Scodanibbio, Ivan Vandor. He cooperated with Terry Riley taking part in performances conducted by the composer himself and recording an unpublished version, edited by Stradivarius, of the Two Keyboard Studies and Tread on the Trail (the first transcription for piano of this work). From 2011 to 2014 he collaborated with actress and stage director Chiara Guidi of the Societas Raffaello Sanzio Cesena. Since 2017 he collaborates with the poet artist Jim Dine. As part of improvisation projects he has performed and recorded with Trilok Gurtu, Gary Peacock, Tony Esposito, Robin Schulkowsky, Simon Stockhausen, Aril Andersen, Conny Bauer and Mark Nauseef. He founded the group ALMA (Art Laboratory Music Aleatoria) with Gianni Trovalusci and Antonio Caggiano. He recorded works of Scelsi, Cage, Ustvolskaja, Riley, Gubaidulina for the labels Stradivarius and Wergo and their work for the ECM (as first Italian artist of series), CMP, Splash R,  Egea. He was invited several times to radio programs focusing on his artistic course and broadcast by Rai Radio Tre (Italian national broadcasting company). Many of his piano recitals have been recorded and broadcast by Radio and TV companies, both national and international. He is currently engaged in the monumental treatise/graphic work of Cornelius Cardew.