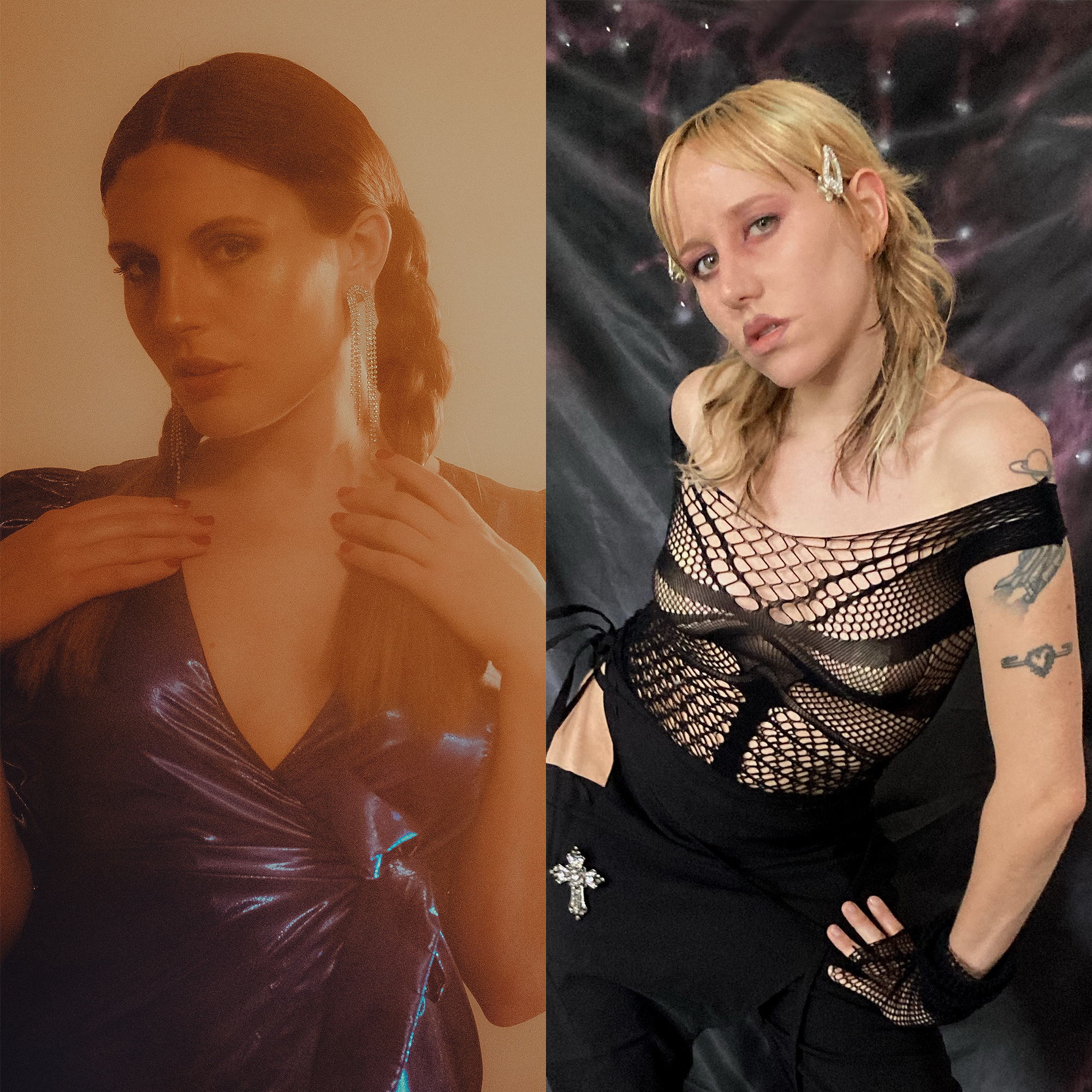 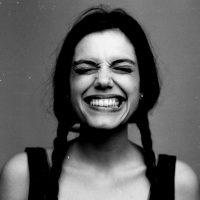 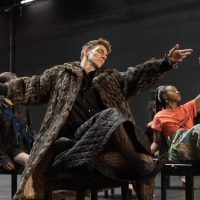 BOYREBECCA
Boyrebecca is an unclassifiable creature- sexy, irreverent and crazy. Between the real and the virtual, with an imagination that is grotesque and at the same time ironic. Boyrebecca’s reggaeton enchants absolutely everyone, and in a short time they have managed to succeed in conquering the web and radio without ever giving up a provocative, liberating and queer attitude.
Boyrebecca is a party, ready to set the Teatro Studio on fire.

DITONELLAPIAGA
After a few extra appearances during the summer season in Rome, DITONELLAPIAGA arrives on the stage of Romaeuropa Festival with live performances from their first album. Known and appreciated on the Capitoline live club and jam sessions circuit, with Morsi, DITONELLAPIAGA has captured the attention of press and audiences alike: an ironic disco, fiercely delicate, fluid like the personality of the artist and her urgency to present the thousand facets of one’s own identity: sunny, neurotic, melancholy.