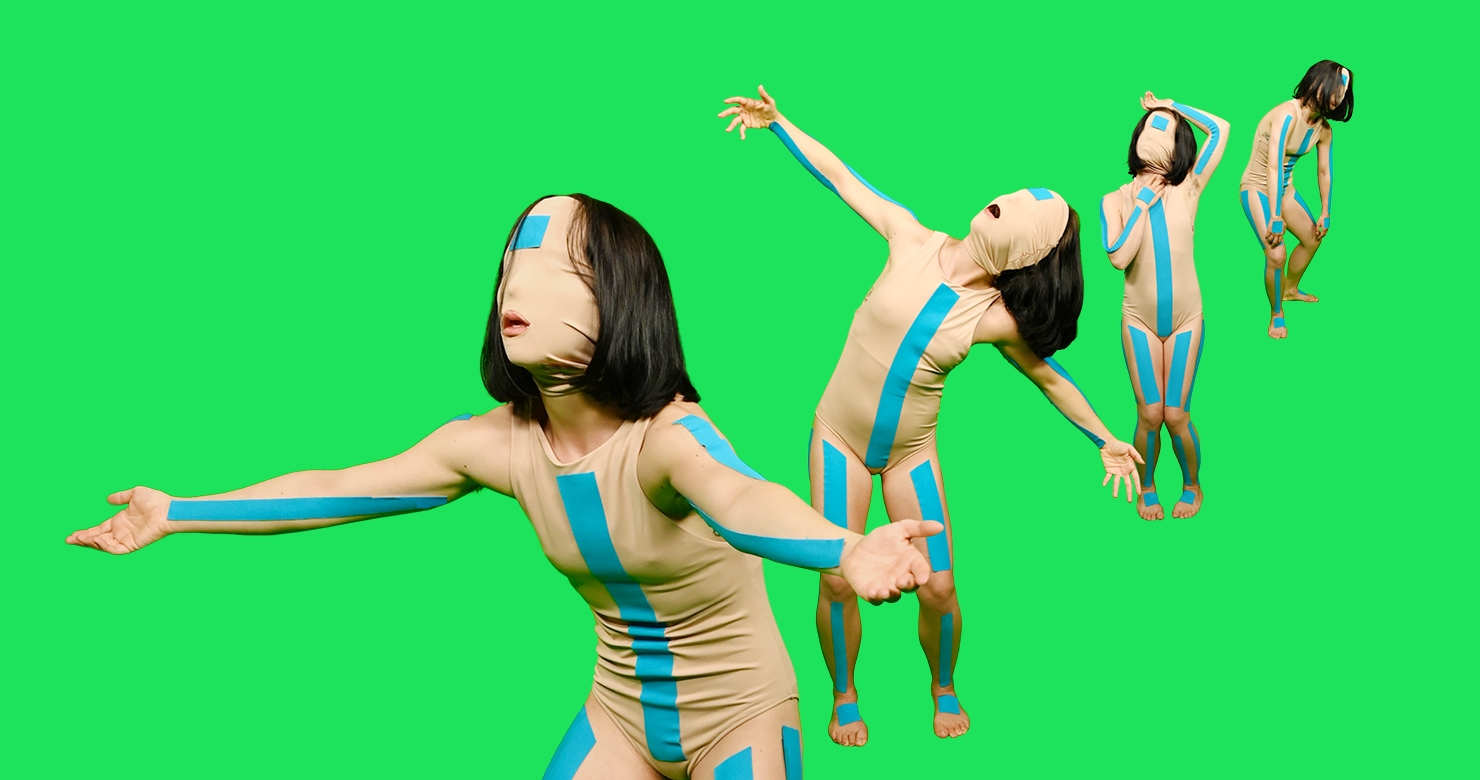 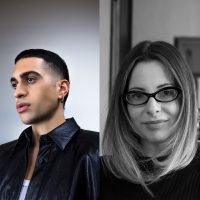 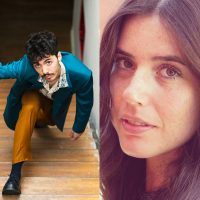 In her research, Coralie Vogelaar is capable of making complex issues visible and tangible through rigorously conducted research and focuses on the problematic relationship between man and machine. Vogelaar arrives at Digitalive from September 23 to October 25 with two artworks presented in collaboration with the MU – Hybrid Art House in Eindhoven: Facial Action Coding System (2018), where she trained an actress to control all her 44 facial muscles by submitting the mutations of her face to an emotion recognition software, and Infinite Posture Dataset(2020) where through the expressiveness of the body of a dancer she challenges the idea of technological progress.

Facial Action Coding System refers to a set of facial muscle movements corresponding to specific displayed emotions. For her eponymous work, Vogelaar trained an actress to control her 44 facial muscles to display a diversity of emotions. She connects them to Paul Ekman’s Action Units – the six basic emotions happy, sad, angry, surprised, scared and disgusted we display with clear facial expressions that emotion recognition software can detect. Considering that by now scientists discern 27 or more distinct emotions, Vogelaar rather underlines the complexity and irrationality of our affections instead of simplifying them through algorithms.

Infinite Posture Dataset focuses on the detection and interpretation of emotionally loaded body language. We can see a dancer move in a life-size screen that is endlessly rocking back and forth and moving to the rhythm of a device, like a gadget that cheats the step counter on your smartphone. However, her face – the usual conveyor of feelings – is hidden. As humans, our primordial brain is trained to read body language. But is the machine observing her postures also capable of recognizing what the body is communicating?


With the support of The Netherlands Embassy in Rome and Dutch Performing Arts.
In partnership with MU Hybrid Art House, Eindhoven (NL)