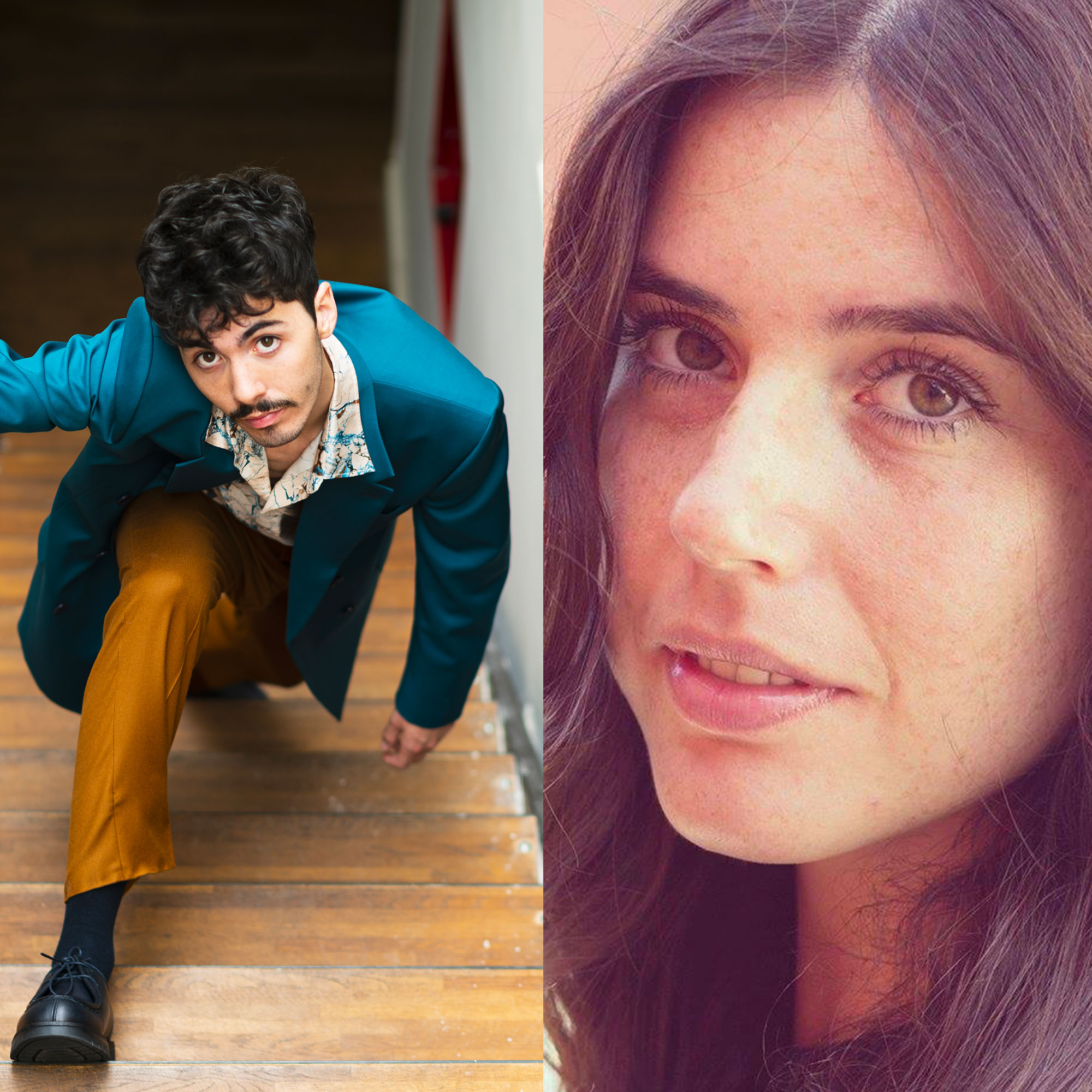 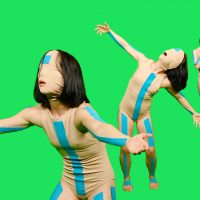 With the social media project Le parole delle canzoni (Words from the songs), the Institute of the Italian Encyclopedia founded by Giovanni Treccani proposes to narrate the evolution of the Italian language through the texts of the new generation of musicians. Receiving extraordinary feedback on the project, Treccani kicked off a series of dialogue on Le parole delle canzoni, creating a talks format on socio-linguistic theme with musicians and writers. The format arrives for the first time at the Romaeuropa Festival LIVE in the splendid setting of Villa Medici.

The words of the Roman songwriter Fulminacci (after the success at the Sanremo Festival’s 71st edition and from the summer tour with the album Tante care cose) are the protagonist of this third appointment guided by the writer Alice Urciuolo, within the authors of the acclaimed TV serial Skam and just selected for the prestigious Strega Prize with her debut novel Adorazione (66thand2nd).

In collaboration with
Accademia di Francia a Roma – Villa Medici