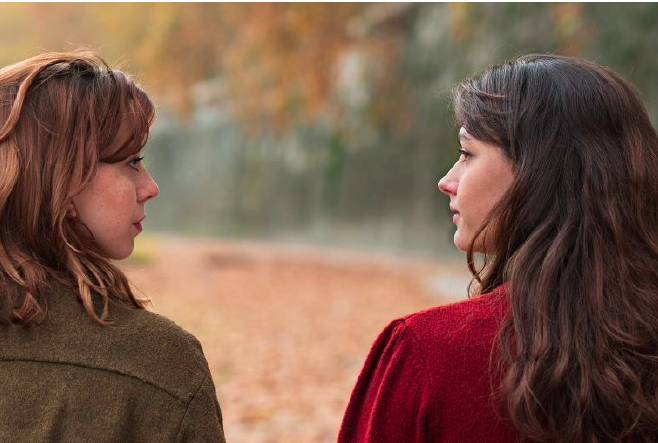 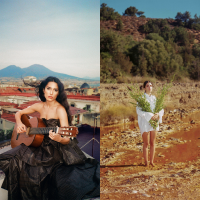 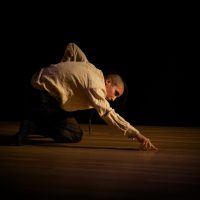 Nel Bosco by Carlotta Corradi draws inspiration from a news story that in 2013 strongly impacted public opinion: the story of the teenage sex scandal of Parioli (a Rome’s quarter): two fifteen-year-olds from the well-to-do social class of the Roman capital who were lured into a ring of child prostitution. But in the dense woods built by the author and staged under the direction of Andrea Collavino, the morbidity of the news seems to remain only on background of a plot that delicately opens up to a reading, without judgement and moralism, of the complexity of adolescence. The story of Manu and Chiara, lost in a place where immature men sing pop songs that are no longer fashionable, where the path of formation of their own identity is suddenly diverted for personal gain and with emotional manipulation within social and family relationships. It is today’s world seen through the gaze of two teenagers and reflected in the timeless archetype of an initiation fairy tale: that of Little Red Riding Hood and the Wolf who wants to devour her. «What the text investigates is certainly not people’s fault or the why- but the how; How is it possible, how did it happen, how does a mother behave, how does a man behave, above all, how does a girl behave» explains Corradi.