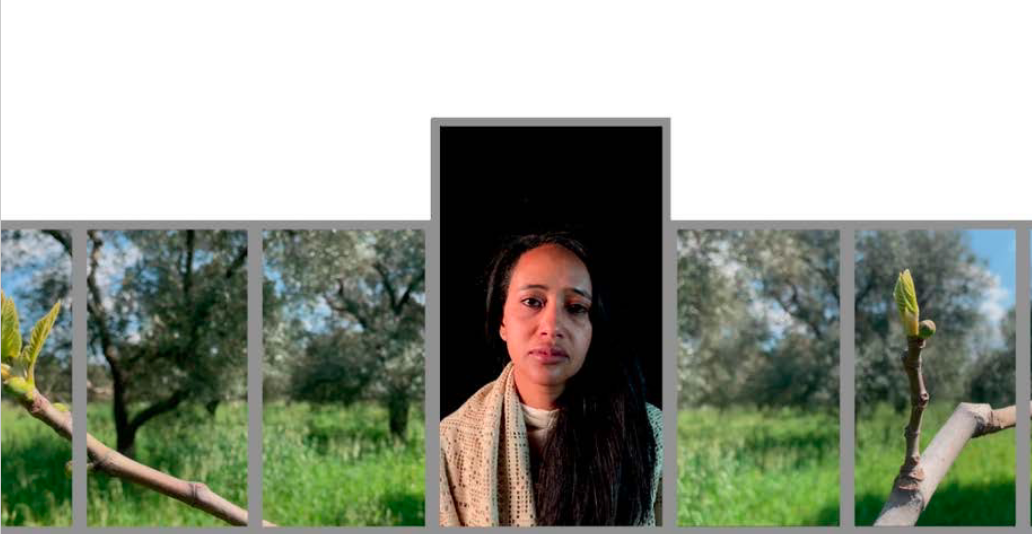 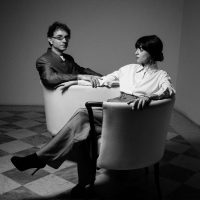 The Garden by Fanny & Alexander is an installation for 7 voice displays and electronica, which oscillate between the still life of Baroque and a contemporary documentary, that reflect on the theme of suffering in the arts. “Why does a subject recur so often in art such as suffering? Are we perhaps nothing else than consumers of the pain of others, or does it really exist inside us as a space for compassion? Is there a sublime beauty in suffering? An ambiguity? What are the stories of our time that this suffering reverberates in? Should the arts- can the arts- absorb all this? “. To answer these questions director Luigi De Angelis, along with soprano Claron McFadden and  composer Emanuele Wiltsch Barberio, set up a music gallery of lamentations and musical memories of the past that recall the theme of suffering: from Monteverdi to J. C. Bach, from Nina Simone to Giovanni Legrenzi, passing through Barbara Strozzi and John Downland. The arches of the voice, wrapped within an electronic contemporary musical dimension, become the emotional testimony of suffering of others, as well as the protagonists of a video / concert, halfway between baroque still life and contemporary ritual.