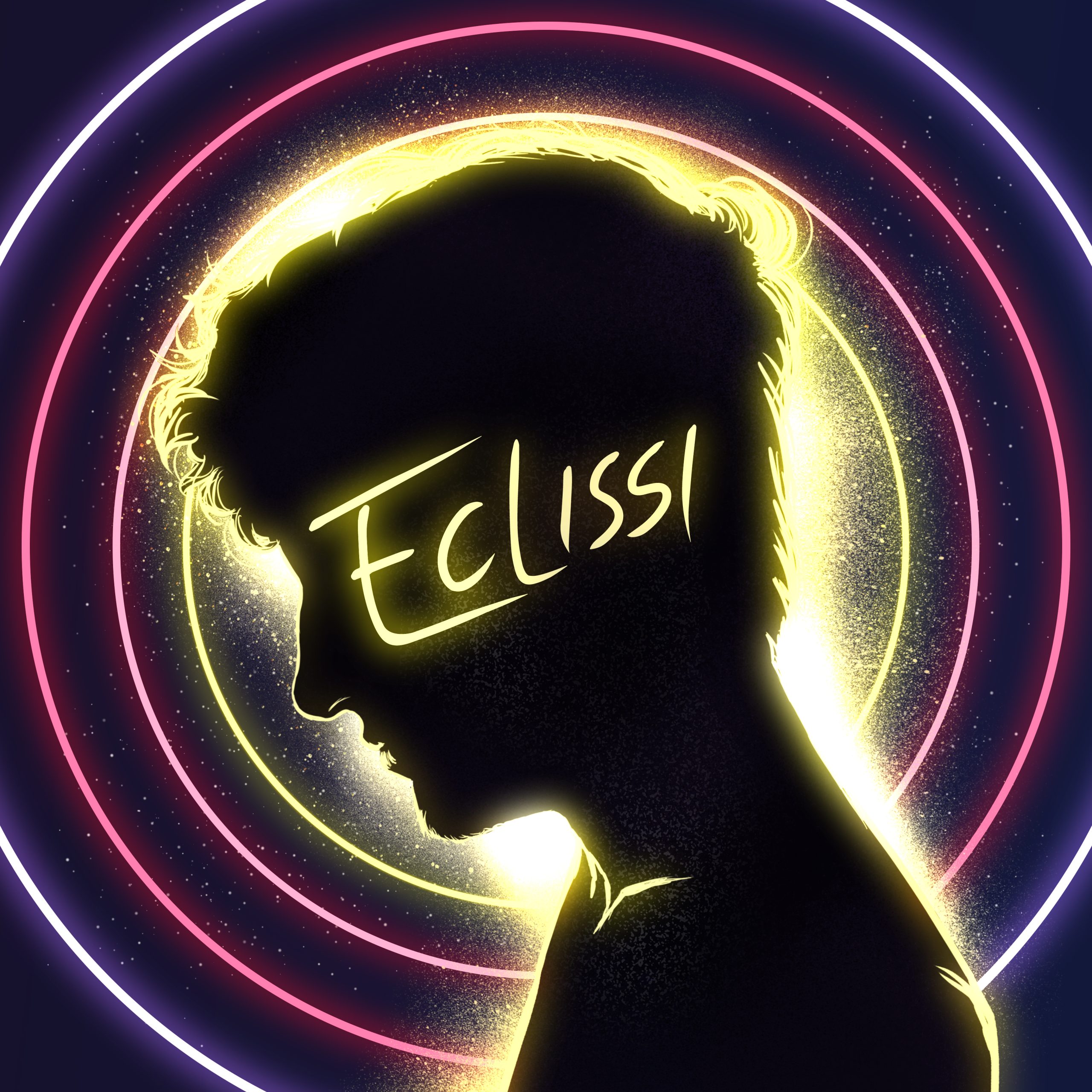 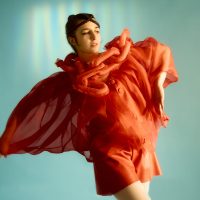 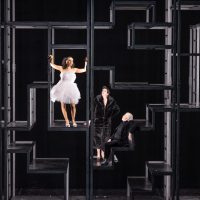 Eclissi Talk brings to the stage the podcast cycle of the same name, launched in the autumn of 2021 and developed by Pietro Turano together with Dante Antonelli for Cross Production (Skam Italia). Six episodes dedicated to stories of self-determination and revenge of six LGBTQ + people from apparently distant ages and universes, but who have been similarly imprisoned in the shadow cast by a world characterized by intolerance and misunderstanding. With a short dramaturgical score, Turano turns the spotlight on LGBTQ + themes and participates in a debate, in the presence of the podcast’s protagonists, along with guests from the world of entertainment and the Italian music scene.