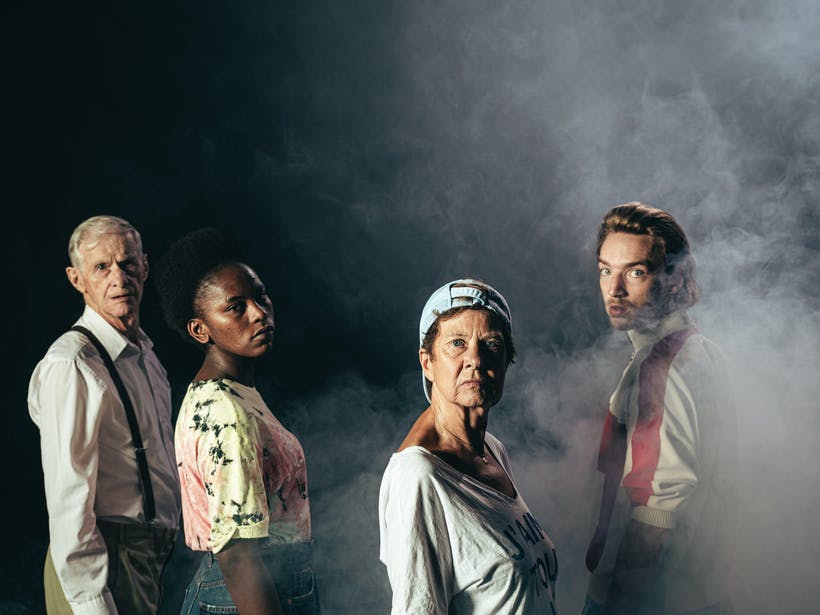 Buy
Passepartout formula from to
95' 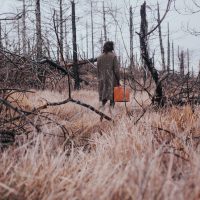 The collaborative exchange between Romaeuropa Festival and the great Swiss director Milo Rau – today at the helm of NTGent in Belgium – continues with this presentation of the second part of a new trilogy, dedicated to the story of private life and inaugurated in 2020 with the show Familie.  Grief & Beauty sets out to address the issues of farewell, mourning and death, but also those of memory and solidarity in the face of the final moments of existence. Four actresses and actors talk with a woman who has decided to end her life with euthanasia. They share their personal stories of farewell and rebirth, love and art, memory and oblivion. How do we speak about death while we are alive? And what is the end for us? How can we suffer and disappear? Rau gives life to another controversial, radical and at the same time poetic and tender production, able to stretch itself to the limit of what can be represented on the stage, yet, at the same time, also able to transcend reality, in order to address our universal human fragility and, ultimately, its beauty.

Milo Rau | Born in 1977 in Bern, Switzerland, is a director and author. He has been the artistic director at NTGent in Belgium since the 2018/19 season. Critics have called him, among other things, the ‘most influential’ (Die Zeit), ‘most controversial’ (La Repubblica), ‘most scandalous’ (New York Times) and ‘most ambitious’ (The Guardian) artist of our time. His output since 2002 encompasses over fifty plays, films, books and initiatives. Rau has been honoured with many awards, such as the Europe Theatre Prize for his lifetime achievement. His most recent film, “The New Gospel” was awarded the Swiss Film Prize for the best documentary 2021. Alongside his activity as a director, Rau is also a television critic and lecturer.