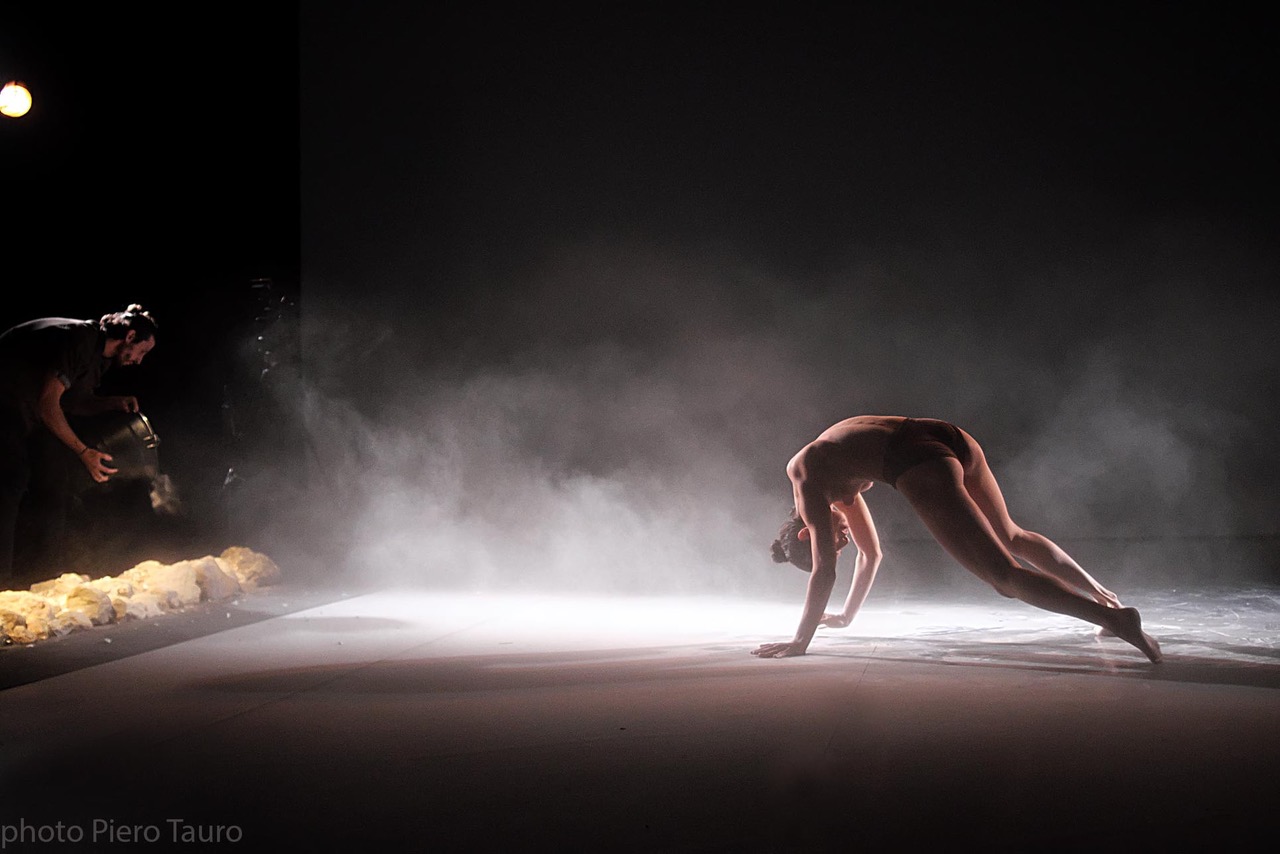 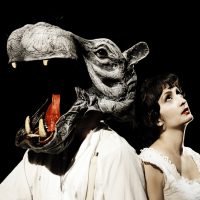 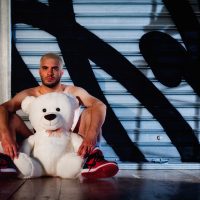 Il mio corpo è come un monte is a work of physical and visual juxtaposition that contemplates the possibility of a literally impossible desire: wanting to be a mountain. The power of desire overrides the rules of rationality which would go against its fulfillment. However, by relying on other levels of perception; abandoning a logical use of scenic elements; and using a vivid and stimulated imagination, a human being can actually become a mountain. Building on the hypnotic component of the performance, as well as the visual and sound installation, the show steers the viewer closer to an altered state of perception, outside the boundaries of logical understanding of what happens on stage- it provides a means for accepting the irrational.

The project has been selected by Powered by REf 2021

In collaboration with Carrozzerie | n.o.t

In collaboration with OHT – Office for a Human Theatre