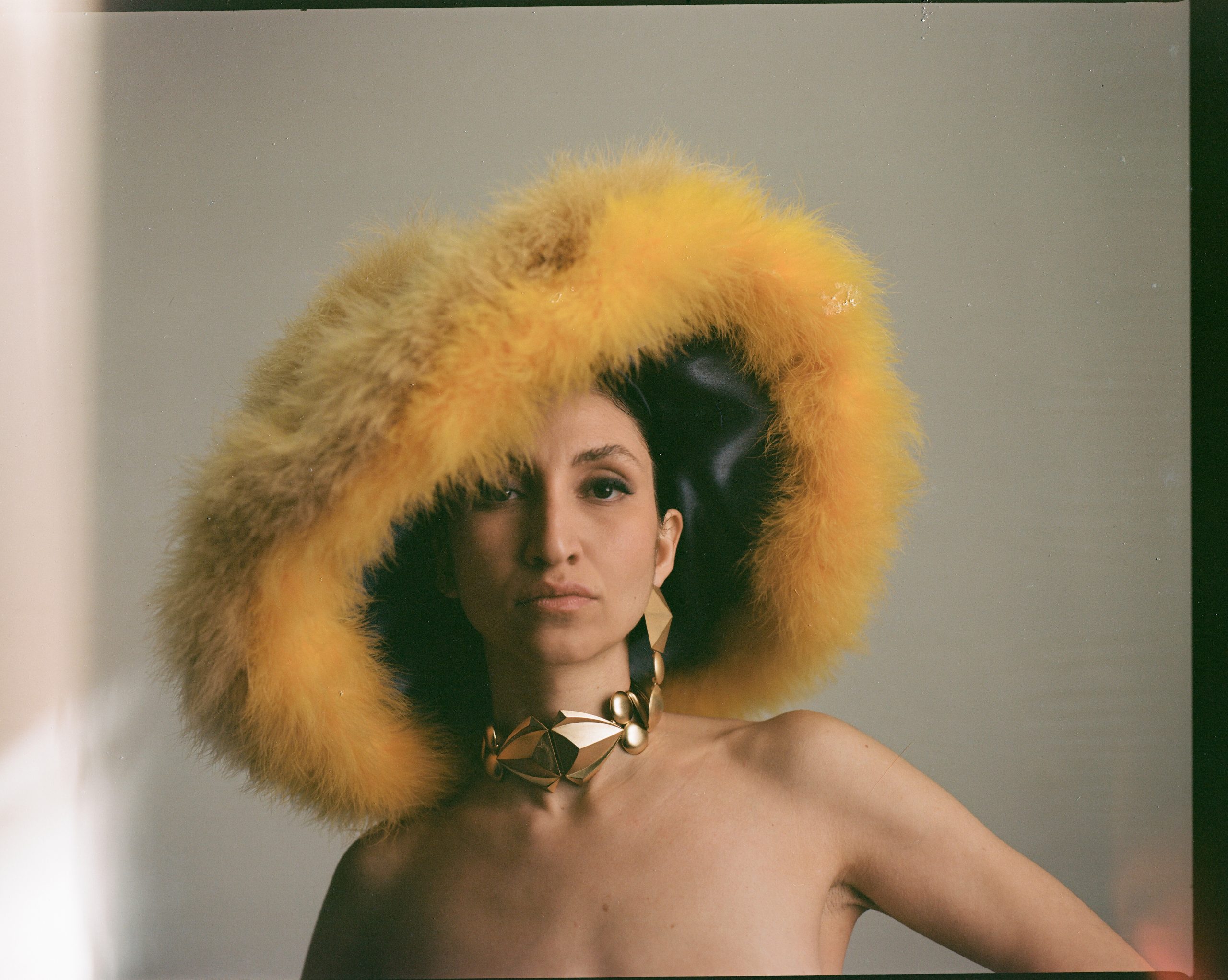 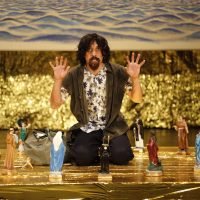 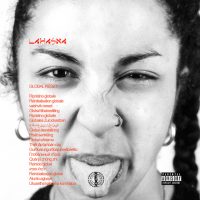 The Italo-Persian singer-songwriter NAVA has imposed herself on the national and international scene not only thanks to the contaminated sounds of her musical productions but also through a biting imagery created thanks to the visual collaboration with multidisciplinary artists Matteo Strocchia and Marco Servina.

From Lana del Rey to the clubs of Berlin, passing through Tehran, her music is an original amalgam crossing pop and club culture. “Different languages ??have evolved with my person but sometimes not being able to express what’s on my mind makes me so frustrated,” she recently said on her social announcing the upcoming release of three new EPs (including the first dedicated to the concept of language) with which she will land live at LineUp!