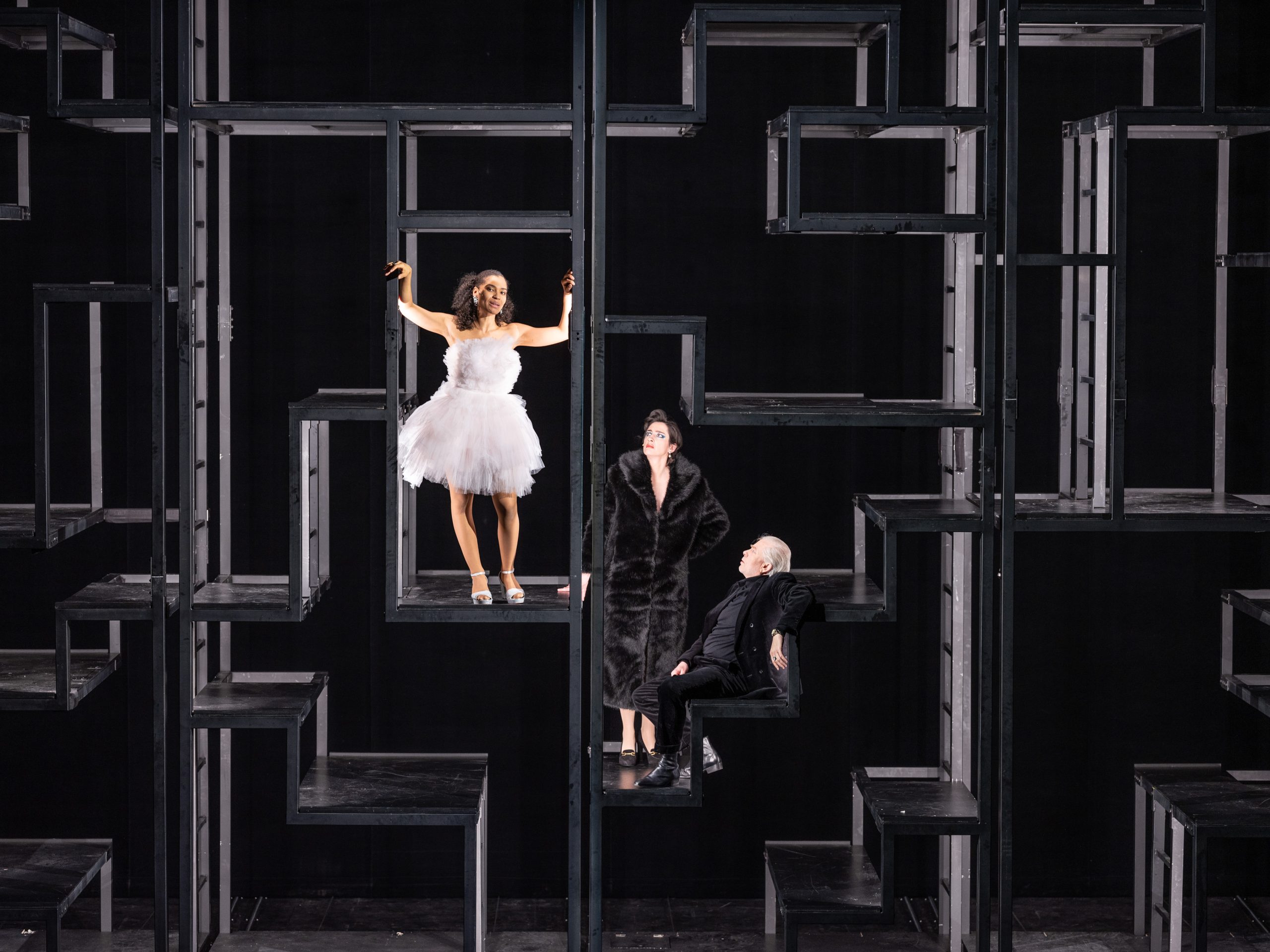 Buy
Passepartout from to
190' (con 1 intervallo) 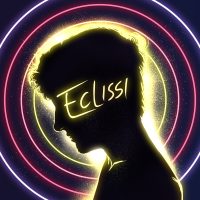 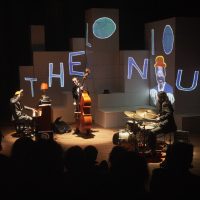 Founded in 1949 by Bertolt Brecht, the Berliner Ensemble – one of the most prestigious international institutions- has written one of the most important pages in the history of theatre. Its presence at the 37th edition of the Romaeuropa Festival is a monumental event: directed by Barrie Kosky- one of the greatest living theater and opera directors- the company rearranges Die Dreigroschenoper, The Threepenny Opera: Brecht’s  famous “show with music”, which made its debut in 1928. In a similar way to which the German director, playwright and poet wrote his masterpiece by adapting Elisabeth Hautmann’s translation of John Gay’s Beggar’s Opera to stage as a ferocious, satirical and humorous critique of the bourgeois world and capitalist society, Kosky embraces social criticism, which runs through the libretto, rendering Kurt Weil’s famous music central to the performance- while bringing a more emotional dimension to the work. On a bare stage, inhabited by a giant scaffolding on which the actors climb and move, the director constructs a show with a fun, elegant, extremely engaging form and allows for a profoundly contemporary story of violence and love to emerge.

Berliner Ensemble is one of the most renowned and long-standing theatres in Germany. Named after Bertolt Brecht’s world-famous company, Berliner Ensemble has written theatre history. Throughout its 125-year history, the theatre on Schiffbauerdamm has always addressed issues of current social relevance, and from the 2017/18 season, the beginning of Oliver Reese’s tenure as Artistic Director, Berliner Ensemble once again places a stronger focus on contemporary texts and topics. In the tradition of its former Artistic Directors, Bertolt Brecht and Heiner Müller, and under its new director Oliver Reese, Berliner Ensemble directs its attention on theatre that reflects upon our present times. Beside works by Bertolt Brecht, the repertoire features current topics and contemporary plays by living authors examining the urgent issues of our times on stage. At the core of this theatre is its acting company. Currently, Berliner Ensemble has 28 permanently employed actors, among them Constanze Becker, Judith Engel, Nico Holonics, Corinna Kirchhoff, Tilo Nest, Marc Oliver Schulze and Stefanie Reinsperger. Apart from the acting company, a continuous cooperation with pioneering directors like Robert Borgmann, Frank Castorf, Mateja Koležnik, Barrie Kosky, Ersan Mondtag, Christina Tscharyiski and Michael Thalheimer significantly contributes to Berliner Ensemble’s profile. Modern productions are presented, as well as innovative theatre formats. The Berliner Ensemble’s productions are invited to guest performances all over the world, including China, Cuba, Russia, Georgia, Hungary, Italy and the Czech Republic, but also to the Ruhrfestspiele Recklinghausen or the Mülheimer Theatertagen.