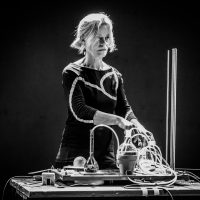 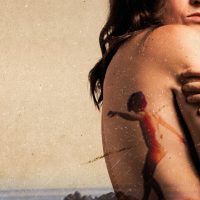 Lauded by the international press as the William Forsythe of Hip Hop, Bruno Beltrão returns to the Romaeuropa Festival with his company Grupo de Rua. Based in Niterói, the south-eastern frontier of Rio de Janeiro, he continues to envisage dance as a form of resistance and movement as a consciously and expressly political act. Indeed, his latest production seems to aspire to openly addressing the violent world around him, by responding through the language of choreography to the repressive practices of the Brazilian far-right led by Bolsonaro. Beltrão focuses his attention on the political reality of his homeland and in the process transforms his choreography into impulses of resistance and corporal energy.

In collaboration with Something Great

With the support of Goethe Institut