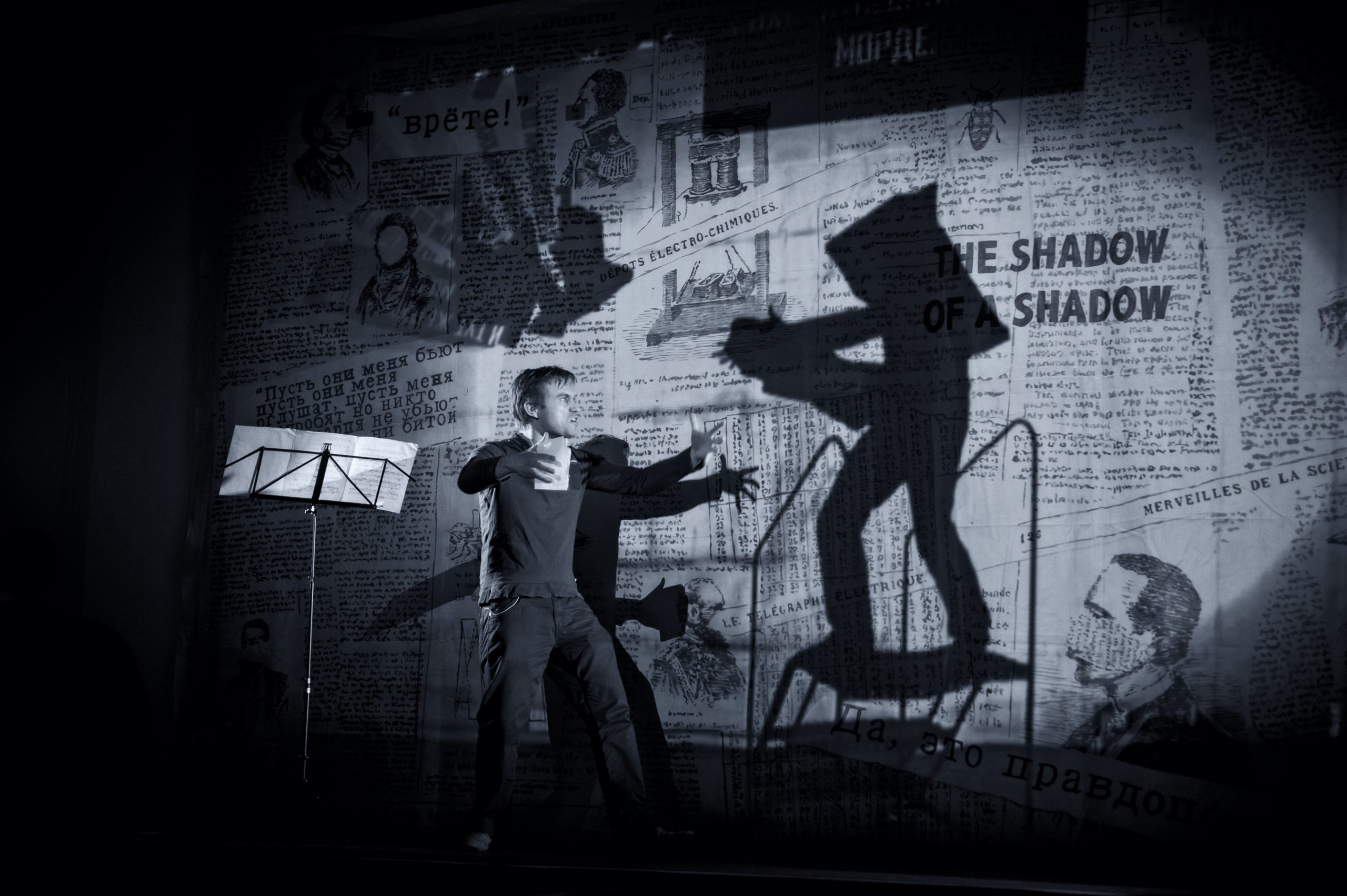 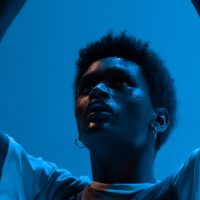 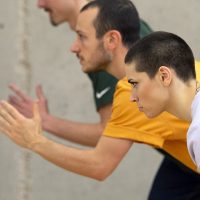 O Sentimental Machine marks the creative collaboration between the Ictus Ensemble, French composer Francois Sarhan and artist William Kentridge. In evoking the Stalinist years in Russia- between futurism and constructivism- the piece aims to investigate the relationship of man with technical progress, as seen through the eyes of the Russian revolutionaries of the 1920s and 1930s. Kentridge’s video animations, the retro-futuristic taste of the images and props, the original music by Sarhan (performed by himself) and the texts by Daniil Harms, bring to life a turbulent theater of human shadows, rushing towards the victory of the ‘new man’. Sarhan’s music fuels this race towards the installation of terror, in a frenzied wave of unbridled artistic imagination.

François Sarhan |(b. September 30, 1972, Rouen) French composer, director and visual artist, performed in Asia, Africa, America and Europe. He studied composition with Brian Ferneyhough, Jonathan Harvey, Magnus Lindberg, Philippe Manoury, Tristan Murail, Guy Reibel. In addition, he studied analysis, aesthetics, cello, conducting, and harmony and counterpoint with various teachers, in addition to attending Jacques Roubaud ‘s seminars on compared poetics at the Ecole des Hautes Etudes (Paris, 1999-2002). He received his diploma in composition from the Conservatoire National de Paris in 1995. Subsequently he attended composition master classes in Szombathely (Hungary) with Brian Ferneyhough and Marco Stroppa (1996-97) with the aid of several SACEM grants as well as working at IRCAM(1997-98). He then graduated from the Conservatoire National Supérieur de Musique de Paris in analysis (1999) and composition (2000). His works have been presented at international festivals, including Musica (Strasbourg), Donaueschingen, Wittener Musik Tagen, Ars Musica (Brussels), Holland Festival, Maerzmusik (Berlin), etc. He composed a chamber opera for the Aix-en-Provence Lyrical Art Festival (july 2003), as well as a first monographic CD for the french label Zig zag Territoires. Numerous French soloists, including Nicolas Dautricourt, Céline Frisch, Noemi Boutin, Bela quartet, François Salque, Alexandre Tharaud, Dimitri Vassilakis, Samuel Favre, Vanessa Wagner, Diotima Quartet, Bela Quartet have performed his works. Ensemble Modern (Frankfurt), Ensemble Recherche, Ictus Ensemble, Ensemble Intercontemporain, Orchestre Philharmonique de Radiofrance, among others, regularly commission and perform his compositions. He is noted for creating his own music-theatre and multimedia works in which he himself often performs. He recently collaborated with South African artist William Kentridge on Telegrams from the Nose, which was presented more than 30 times at major festivals and venues all over Europe.  He has directed his own work since 2008 – most recently he created the chamber opera King Lear. He recently opened his first exhibition in Paris, initiating a new aspect of his art, with videos, collages and artist books. Sarhan taught at IRCAM between 1998 and 2002, and at the Marc Bloch University in Strasbourg since 1999. Since 2015 he teaches composition at the UdK (Berlin) and occasionnally at the Musikhochschule in Dresden. He wrote a History of Music (published in 2002 by Flammarion, Paris), and is the initiator of the artistic collective CRWTH, which has created and performed multimedia projects since 2000. Recent projects include a film and music theatre work produced by LOD, in Gent, called Lachez tout ! (Enough Already), with the Red Note Ensemble, a compilation of the texts from his Encyclopedia to be published in french by JM Place publishing house, a large exhibition organized by Chambord Castle in France.  He recently premiered a show with the Neue Vocal Solisten Stuttgart, la philosophie dans le boudoir, where the singers are surrounded by three groups of audience, each of them attending a different show, thanks to subtitles which give a different content to the sung words.