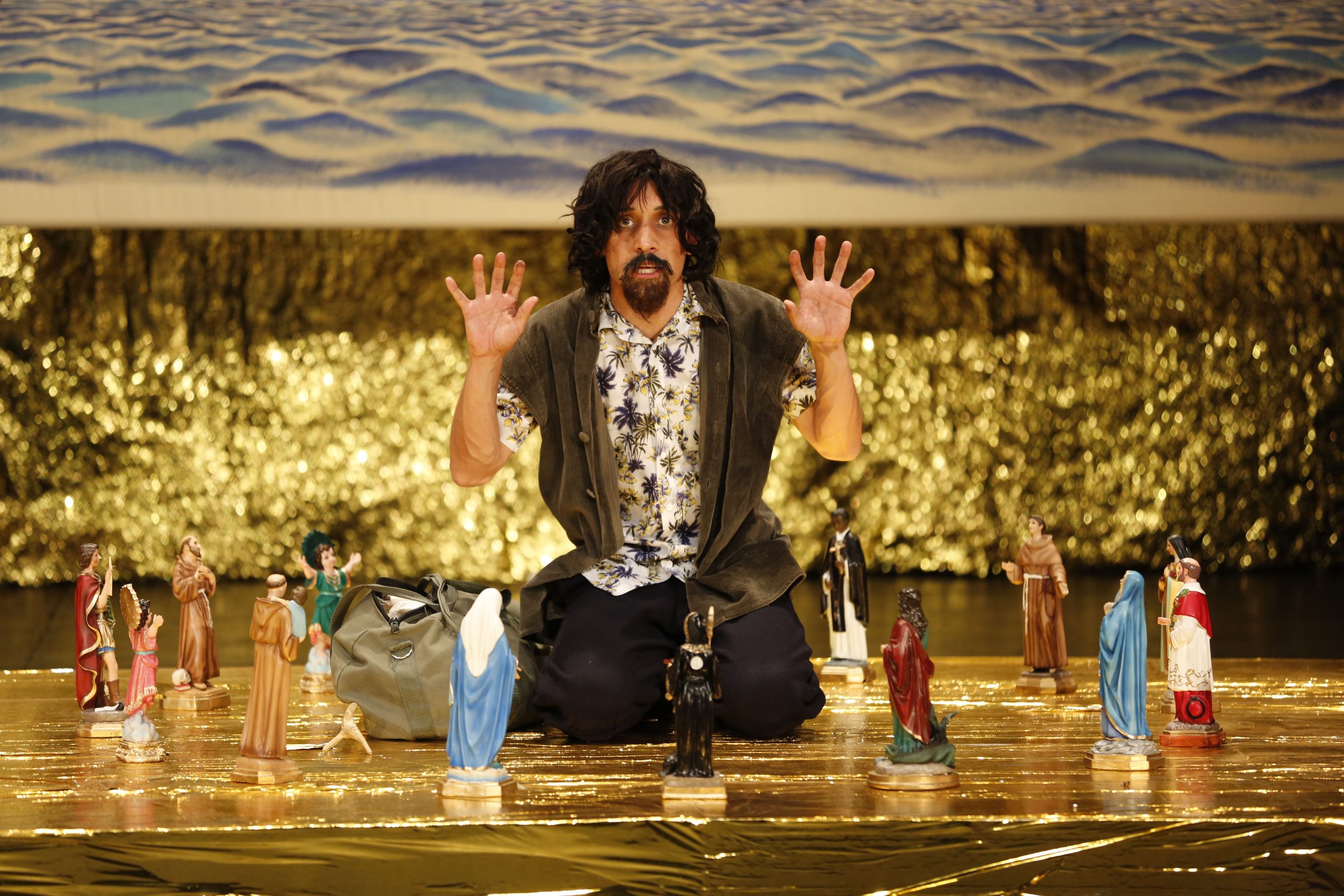 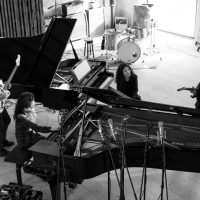 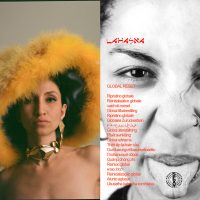 The second appointment with the company Lagartijas Tiradas al Sol is part of the project La democracia en México 1965-2015, which was conceived as a survey on the democratic ideal and divided into 32 sections, one for each state of the Mexican Republic. Tiburòn transports us to the homonymous island – the largest in Mexico with over 1,208 square kilometers located in the Sea of ??Cortez – to reconstruct the experience of evangelist José María de Barahona who arrived there from Seville in the 16th century. Putting himself in Barahona’s shoes, Gabino Rodriguez embarked on a trip to the island in August 2019, came into contact with its inhabitants and started a process of coexistence that resonated with the life of the missionary, until it became indistinguishable: How can we converse with other cultures? And what happens when we think they are unacceptable?

Lagartijas Tiradas al Sol is a group of artists. «We work on the stage, we make books, radio, videos and educational projects. Since 2003 we have started to develop projects based on the idea of ??connecting work and life, to erase or trace their boundaries. Our work seeks to create narratives about real events. It has nothing to do with entertainment, it is a space to think, articulate, displace and reveal what everyday life blends, neglects or presents us for granted. Things are as they are, but they can also be different. Our projects have been developed on three lines of research: the self / biography, the political history of Mexico and the present but always maintaining a tension between fiction and reality. We have presented our work in almost all states of the Mexican Republic. We have made seasons and presentations in independent forums, festivals, state theaters and universities. Abroad we worked, among others, at the Kunstenfestivaldesarts in Brussels, the Schaubuhne in Berlin, the FIBA ??in Buenos Aires, the Wiener Festwochen in Vienna, the Autumn Festival in Paris, the Spektakel Theater in Zurich, the ALS in Montreal , at the HAU in Berlin, at the Kammerspiele in Munich and many others.


Tiburón is a project by Lagartijas Tiradas al Sol

Rabih Mroué
Riding on a cloud