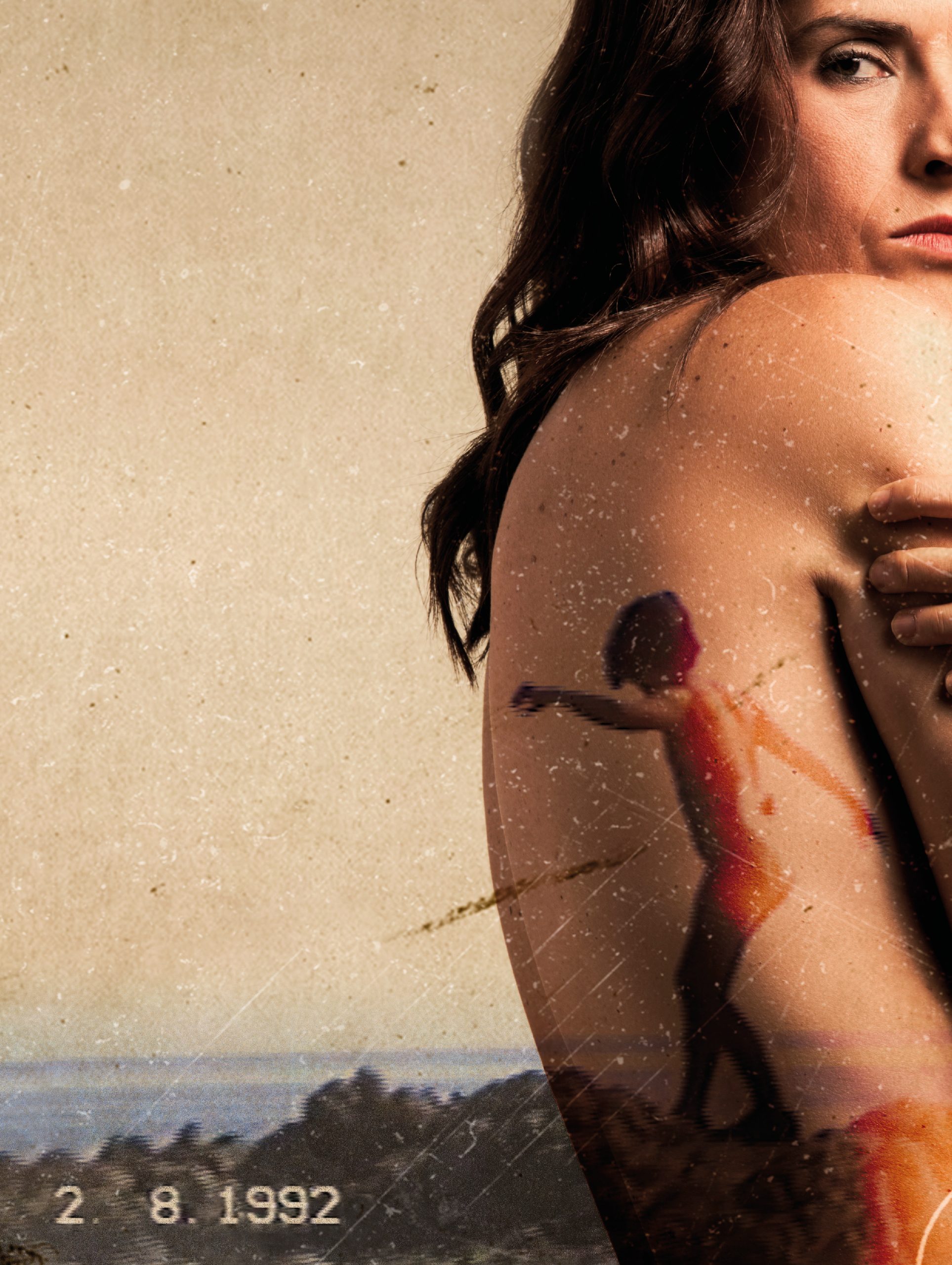 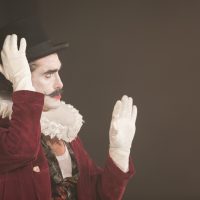 Navigating an intimate map composed of memories, family films and old photographs, director Paola Di Mitri reconstructs her family history, as she seeks an answer to a personal wound that overlaps with and is lost in the cartography of those who live in Taranto today. At the same time, she documents her return to her childhood city of innocence and parties. With the help of digital media on stage and following a field investigation accompanied by participatory actions, her personal story leaves room for the collective to redesign an emotional, sensorial, historical and urban geography of Taranto: a city rendered invisible and rewritten several times, thought to be the flywheel of the South, but which has always been nothing more than a workers’ battlefield; a space for workforce exploitation; an environmental disaster; a health emergency; and a symbol of a never-resolved  situation of the South.

in co-production with A.M.A. Factory