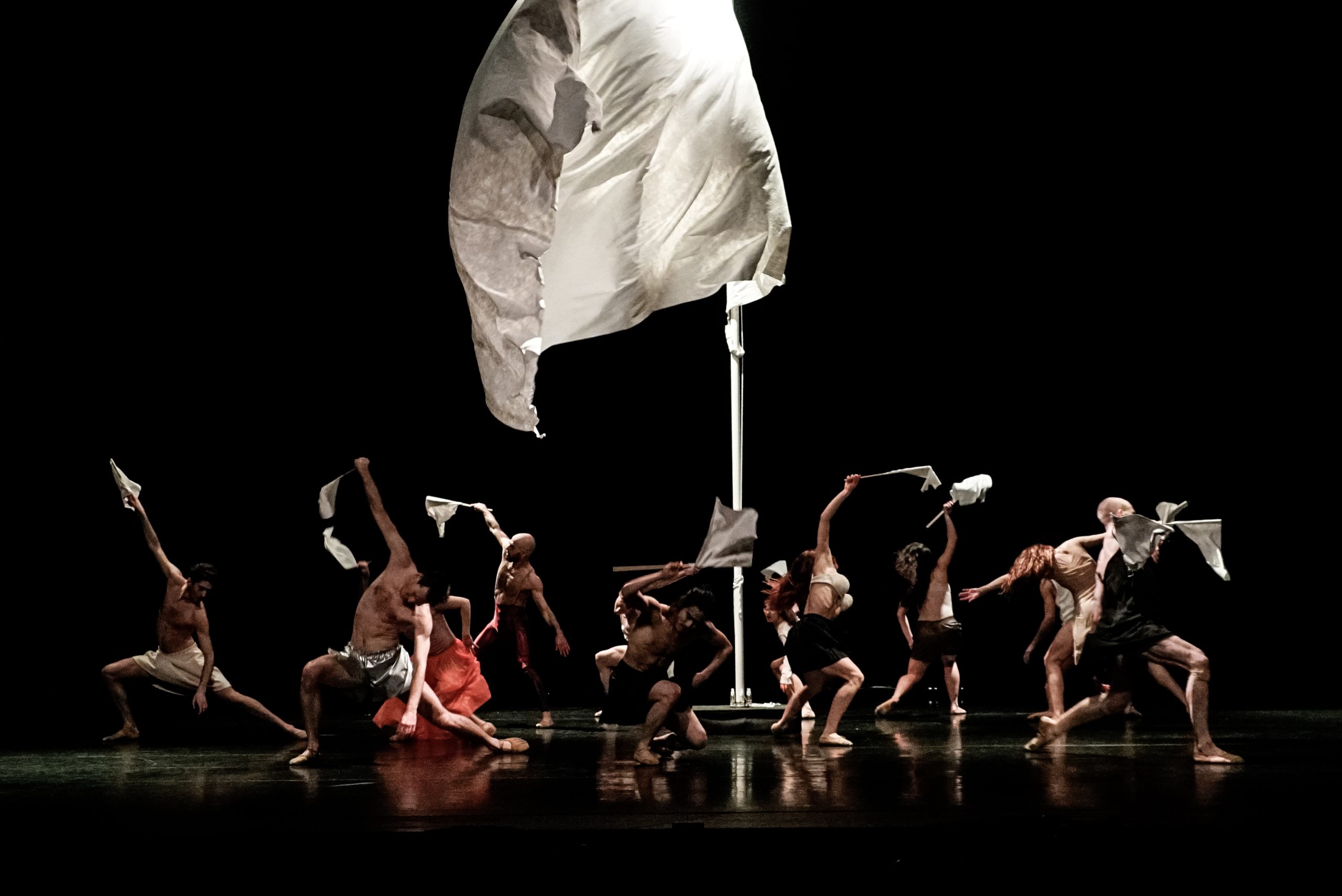 We Want It All 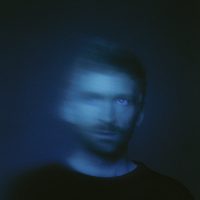 Romaeuropa Festival 2022 We Want It All

There is a way to make memory and innovation coincide; a way to find, at the edge of the present, a momentum towards possible futures and to covet them all- just as Freddie Mercury sangs: «I want it all!». The opening of the 37th edition of the Romaeuropa Festival is an invitation to imagine what tomorrow could be like. Selecting 11 finalists from approximately 60 creations presented between 1995 and 2020, the Italian-Dutch duo of Emio Greco and Pieter C. Sholten (recipients of the golden Swan – the highest honour for dance in the Netherlands), build an explosive choreographic narrative. It combines rock and pop ambiances, virtuosity, classicism and bodies in revolt, to the accompaniment of iconic music by Bach, Marilyn Manson and others. An event / manifesto performed by ICK Dans Amsterdam-the famous company they founded- joined by performers from the junior company ICK-Next, here to acknowledge the times we live in, to explore new perspectives and to discover, in the end, the prelude to a new beginning: “The future is back!”

Emio Greco and Pieter C. Scholten are the directors of ICK and make their own work for the dance ensemble on a regular basis. They have been working together for more than 25 years in their search for a new dance language and a new approach to the body, in which both the ‘rebellious body’ and the triad; spectacle, body and miracle are the guiding principles. From 2020, the rebel Don(na) Quixote will be included in this search and the rucksichtlos (ruthless) idealism will set the tone. In 2021, they received the Golden Swan, presented by Minister van Engelshoven, in recognition of their great contribution to Dutch dance.