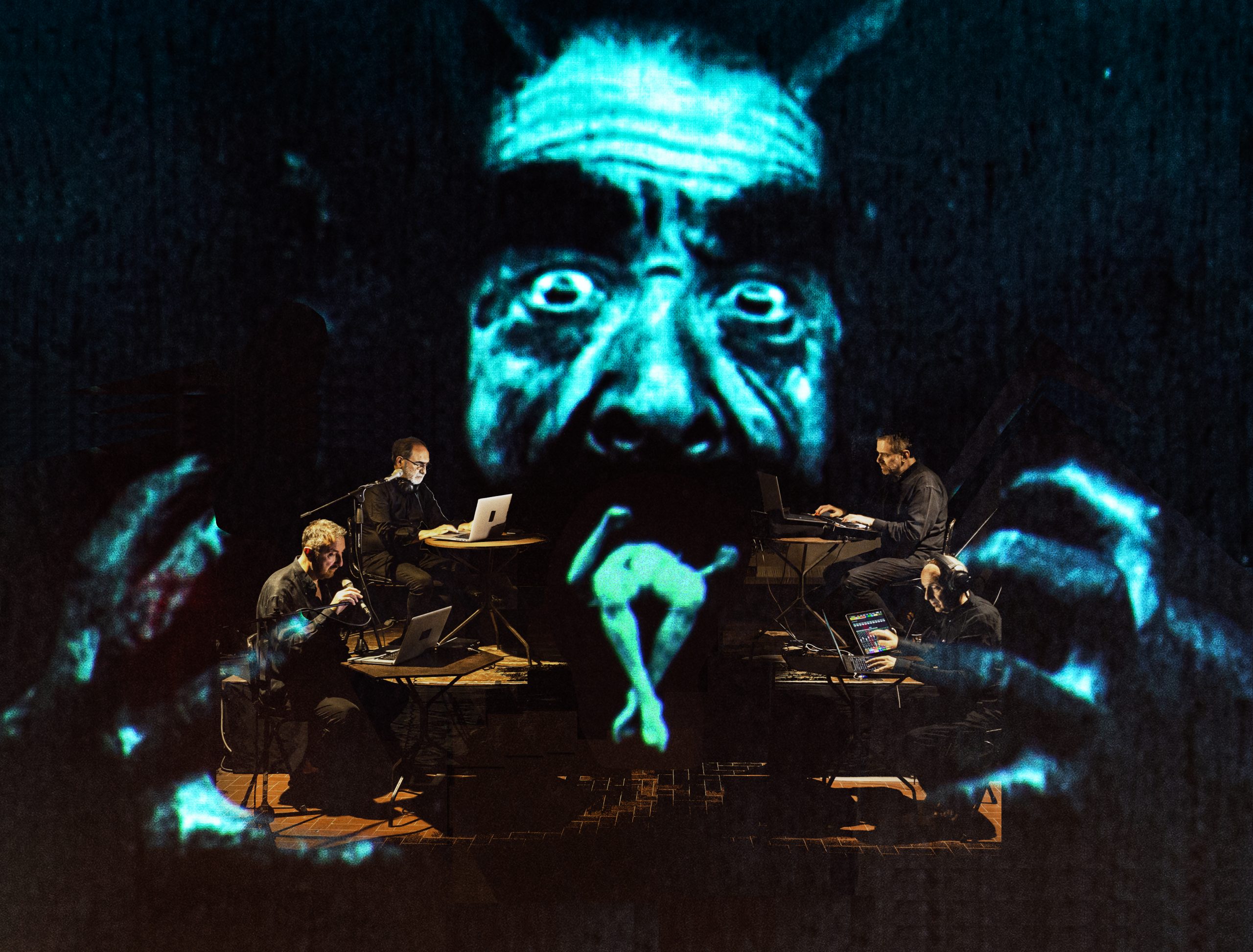 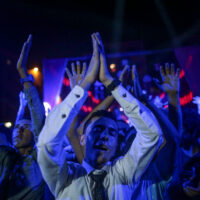 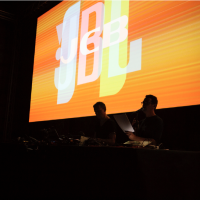 On the occasion of the 700th anniversary of Dante’s death, Edison Studio have composed a new version of the soundtrack of the most visionary film of Italian silent cinema: Inferno (1911) from Dante Alighieri’s “La Divina Commedia ”, by Francesco Bertolini, Adolfo Padovan and Giuseppe De Liguoro.

The screening of the restored version of the film (edited by the Cineteca di Bologna) is accompanied by the live performance of Edison Studio: a vocal, mechanical composition, changed by the nature and history of music, orchestrated and transformed live using the tools of new technologies.