Mount Olympus – To glorify the cult of tragedy | 24h 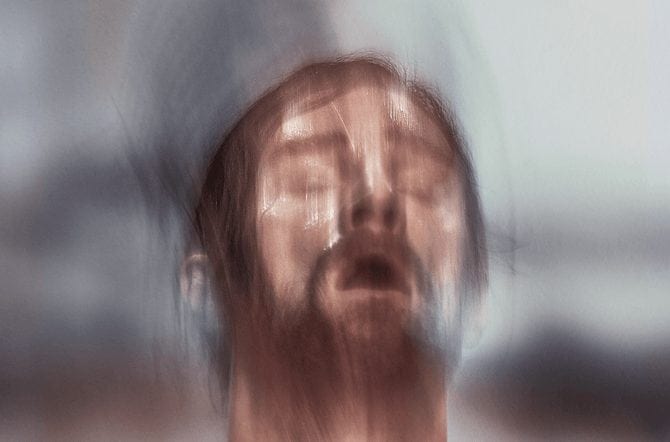 Mount Olympus – To glorify the cult of tragedy | A 24h performance

In a 2009 interview, Jan Fabre stated: «I am reading the Greek tragedies again, and in two or three years, I want to make a twenty-four hour production». That moment has finally arrived. Fondazione Romaeuropa presents the Italian premiere of ‘Mount Olympus’, a twenty-four hour celebration of Romaeuropa Festival thirtieth anniversary. Since its debut in the Eighties, Fabre has always been at ease with theatre marathons. However, ‘Mount Olympus’ sets a new record in his career. Not only is it extraordinarily long, but it also aims at achieving a monumental goal, that is to bring to the stage a collective memory of Ancient Greek drama and tragedy. The text of the show juxtaposes Greek tragedies partially rewritten by Jeroen Olyslaegers, and new stories that intertwine with the old ones in a perpetual flow. Faithful to his distinctive style, Fabre gives life to a demonic theatrical machinery, a sort of nocturnal and diurnal creature, that oscillates between antiquity and modernity. An ode to imagination for twenty-seven performers – musicians, dancers, and actors – the show is a fusion of different art forms rooted in a mythical world dominated by darkness where satyrs and nymphs travel through time and meet Baroque men and deities, and where new thoughts are germinated and passions are spread. Western culture is rooted in Ancient Greece, its myths, philosophy, and dreams; in ‘Mount Olympus’, the destinies of the heroes and heroines of the Trojan War, as well as those of Medea, Antigone, Prometheus, Oedipus, and Electra, intertwine, as if their meaning had never been explored by psychoanalysis.Fabre deliberately adhered to the Aristotelian unities of time and place. According to the Greek philosopher, a tragedy should exist in a single physical space, and its action should occur over a period of no more than twenty-four hours, from sunrise to sunset. Fabre fulfils Aristotle’s ideal by inviting his spectators to loose themselves in an incandescent theatrical universe for twenty-four hours.