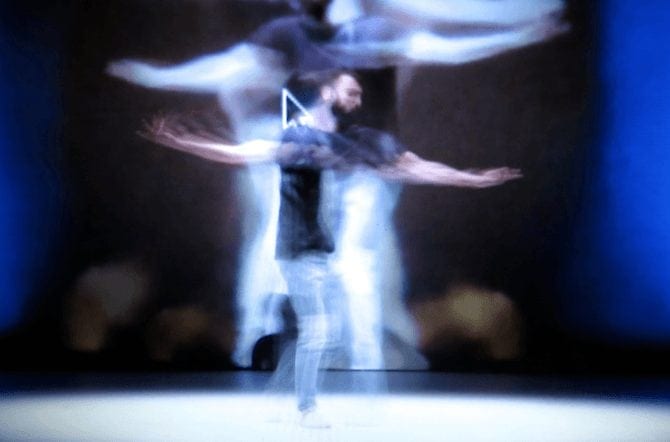 Alessandro Sciarroni is an Italian performer, choreographer and director. His work has been presented at some of the most important national and international venues and events, such as the Festival d’Automne à Paris, the Centre Pompidou, and Le Centquatre (Paris). Sciarroni introduces the spectator to a universe made up of distinct and extremely simple signs. These are reiterated several times and reduced to their essentials until they finally become a reflection of human sentiment and relationships. Sciarroni’s works are impossible to define: somewhere between dance and performance, they can be ascribed to the realm of ‘performing art’, striving to touch the spectator’s innermost self. When MAXXI (the National Museum of the 21st Century Arts) commissioned Sciarroni to devise a performance for the museum premises, he embarked on a new artistic project with the dancers of the Balletto di Roma. This historic dance group was founded in 1960 by Bartolomei and Zappolini, and is one of the most important and renowned Italian dance companies. Since its foundation, Balletto di Roma has kept up with the tradition of classical ballet, and at the same time encouraged the emergence of talented new choreographers. In this version of ‘Symphony of Sorrowful Songs’ -the title is a homage to Polish composer Henryk Górecki- Sciarroni focuses on the physical action that allows the body to turn on its own axis. It is a site-specific performance in which the artist presents the outcome of ‘TURNING’, a dance workshop he undertook with Balletto di Roma dancers. Shifting between the rationality of dance practice and the loss of balance and unsteadiness it entails, Sciarroni brings to the stage an individual that is constantly in search of self, striving to make contact with a fragile community. The performance will take place in the Gianferrari room at MAXXI. On 8th December, the dancers of the Balletto di Roma will perform in various parts of the museum for visitors to the gallery.