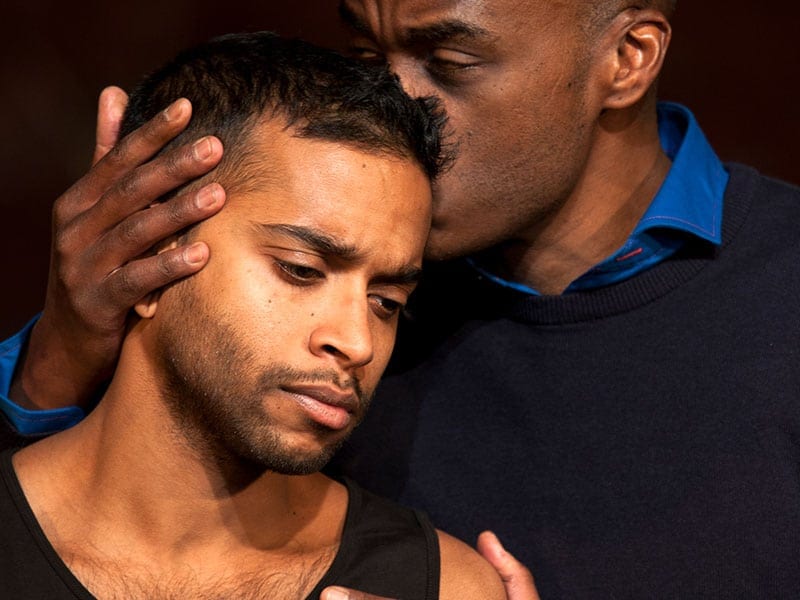 A multiethnic cast deals with the themes of punishment, justice and crime with the skill and natural lyrical touch that characterises the world theatre’s master writing. A man sits alone in the desert, right in front of a giant prison. Who is he? Why is he there? Is it a deliberate choice or some punishment? As for those who are inside, what crime have they committed? And what do they think of that man, facing them, free? Is he mad or maybe a god?

What’s redemption and what does justice mean in a world where prisoners and guards face each other with the same questions?