A quiet evening of dance 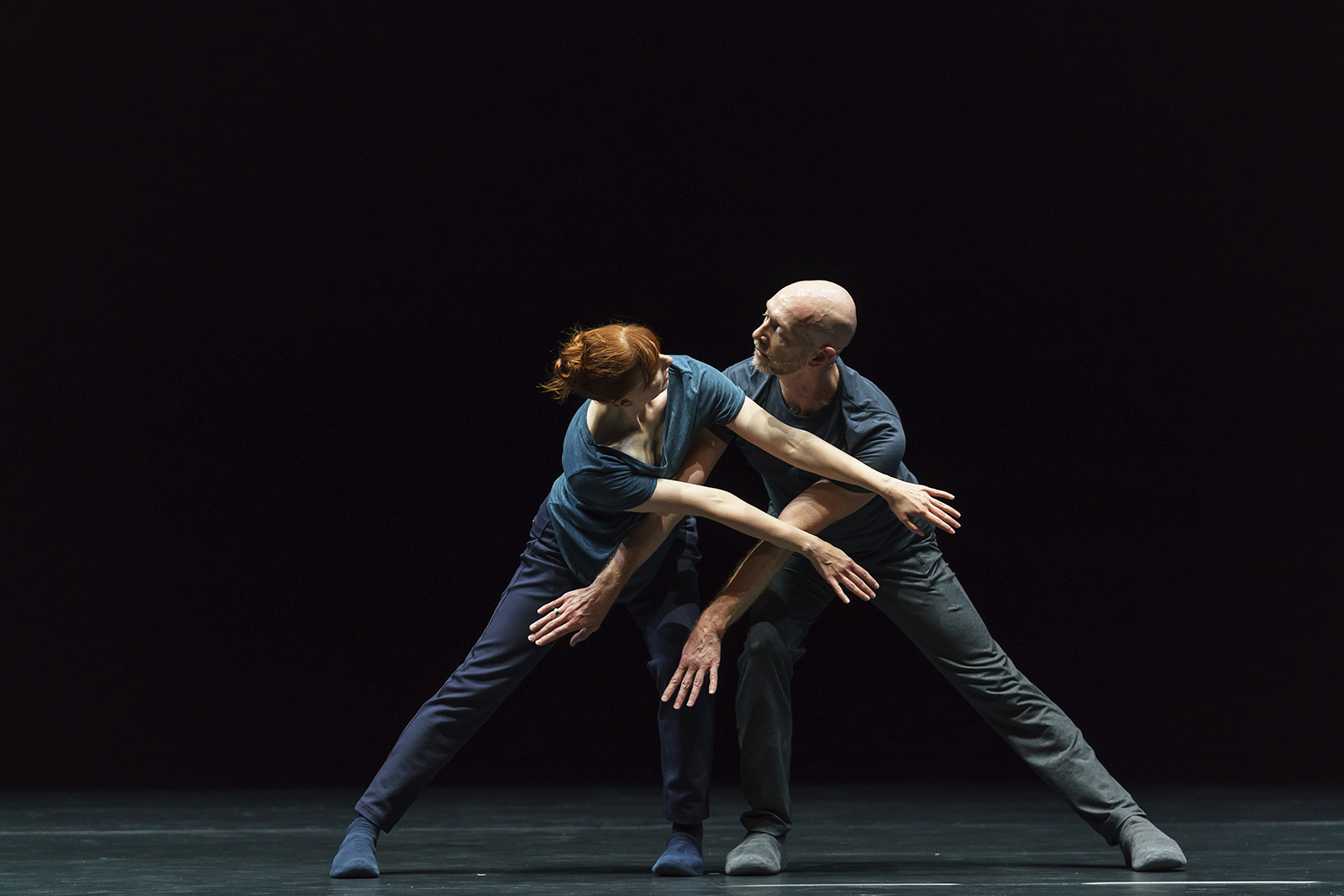 William Forsythe, one of the greatest choreographers of international contemporary dance, returns to Rome after many years of absence with A Quiet Evening of Dance. On stage, seven of Forsythe’s most famous collaborators gathered for the occasion, draw an overview of the function of ballet and the choreographer’s mind: the phrasing built by their breaths accompanies geometric images, positions and movements traced to the origins of classical ballet, with an overwhelming finale set to the musical score of Rameau.

William Forsythe has been active in the field of choreography for over 45 years. His work is acknowledged for reorienting the practice of ballet from its identification with classical repertoire to a dynamic 21st century art form. Forsythe’s deep interest in the fundamental principles of organization has led him to produce a wide range of projects including Installations, Films, and Web based knowledge creation. Raised in New York and initially trained in Florida with Nolan Dingman and Christa Long, Forsythe danced with the Joffrey Ballet and later the Stuttgart Ballet, where he was appointed Resident Choreographer in 1976. In 1984, he began a 20-year tenure as director of the Ballet Frankfurt. After its closure, Forsythe established a new ensemble, The Forsythe Company, which he directed from 2005 to 2015. Forsythe’s most recent works were developed and performed exclusively by The Forsythe Company, while his earlier pieces are prominently featured in the repertoire of virtually every major ballet company in the world, including The Mariinsky Ballet, The New York City Ballet and The Paris Opera Ballet. Further to his work as a choreographer, William Forsythe is a current Professor of Dance and Artistic Advisor for the Choreographic Institute at the University of Southern California Glorya Kaufman School of Dance.


A Sadler’s Wells London Production
A Quiet Evening of Dance

Winner of the FEDORA – VAN CLEEF & ARPELS Prize for Ballet 2018.