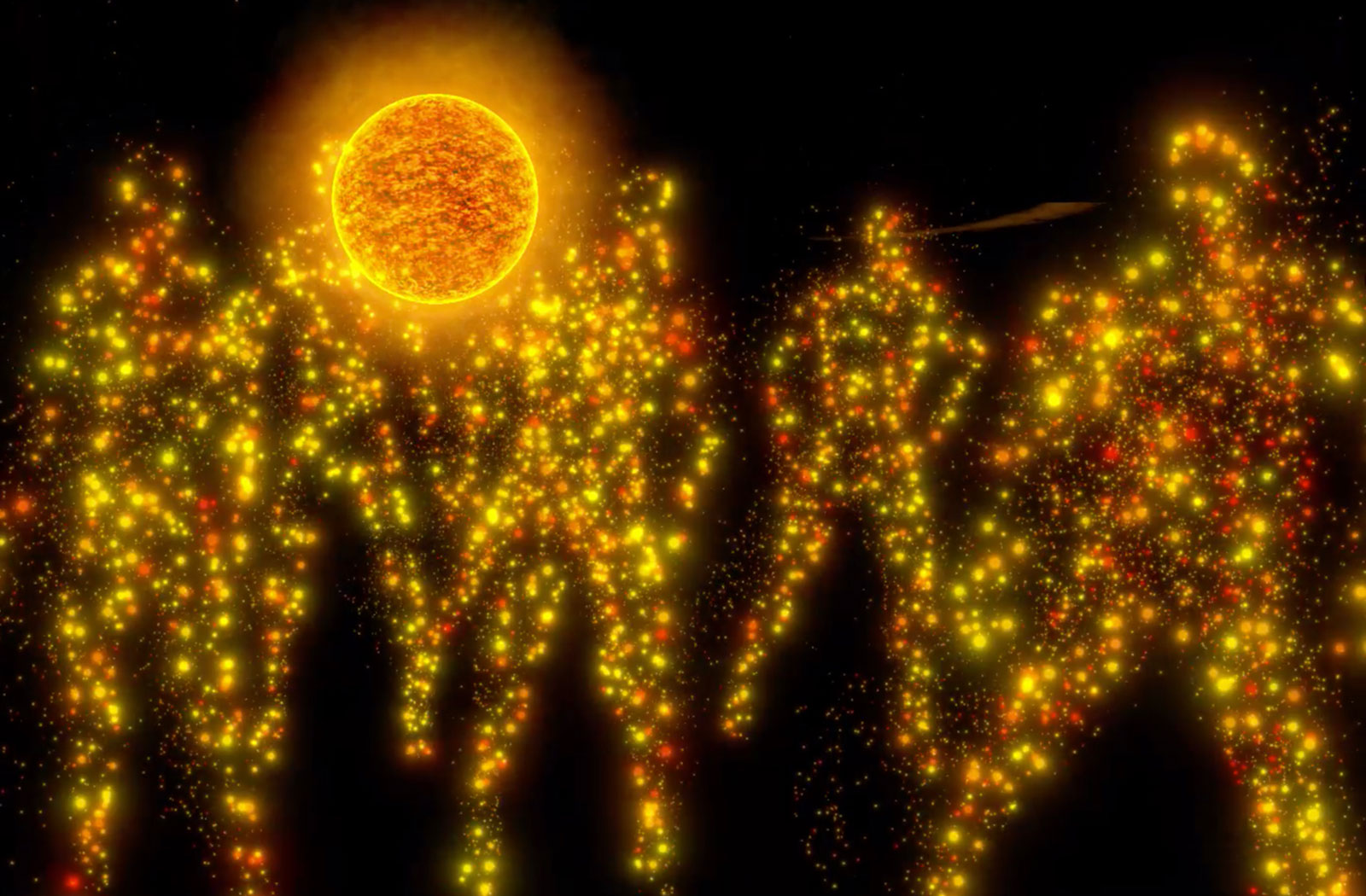 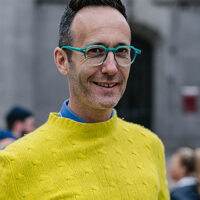 Choreographed and directed by the English artist Alexander Whitley, Celestial Motion II is a VR installation inspired by the world of solar physics. Wearing  “HTC Vive” headsets two users are invited to experience a cosmic landscape inhabited by a cast of virtual dancers whose movements have been recorded using “motion capture” technology and manipulated with incredible visual effects by the creative developer Luca Biada by Fenyce. The motion tracking technology allows to recreate the bodies in clouds of luminous particles, constellations and trails of stars, ethereal figures that move in the cosmos on electroacoustic music by Daniel Wohl. To introduce this journey towards the sun the words of the famous scientist and conductor Jim Al-Khalil.

Produced by TheGuardian and adapted for Vive by the Alexander Whitley Dance Company with support from HTC Vive and Arts Council England.

Based on 8 Minutes by Alexander Whitley Dance Company, an original commission by Sadler’s Wells.