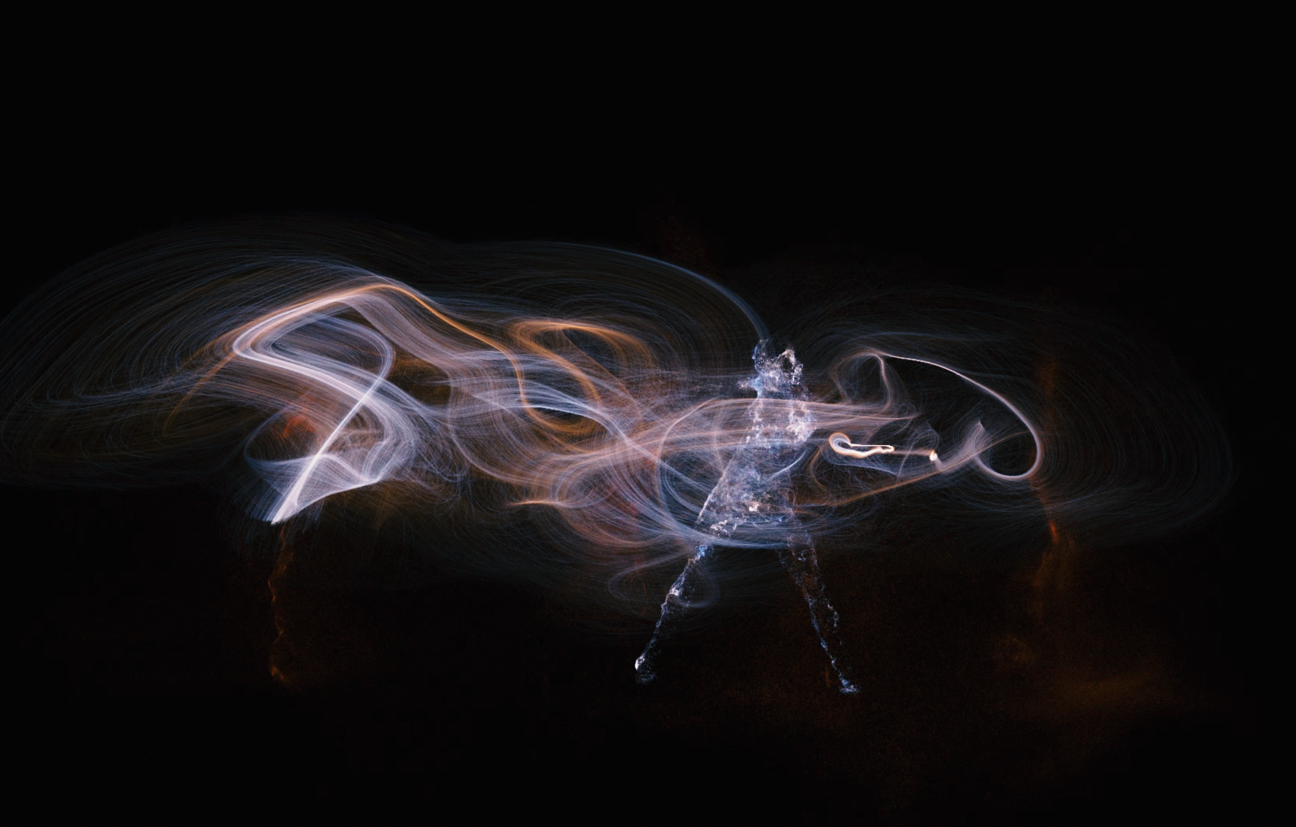 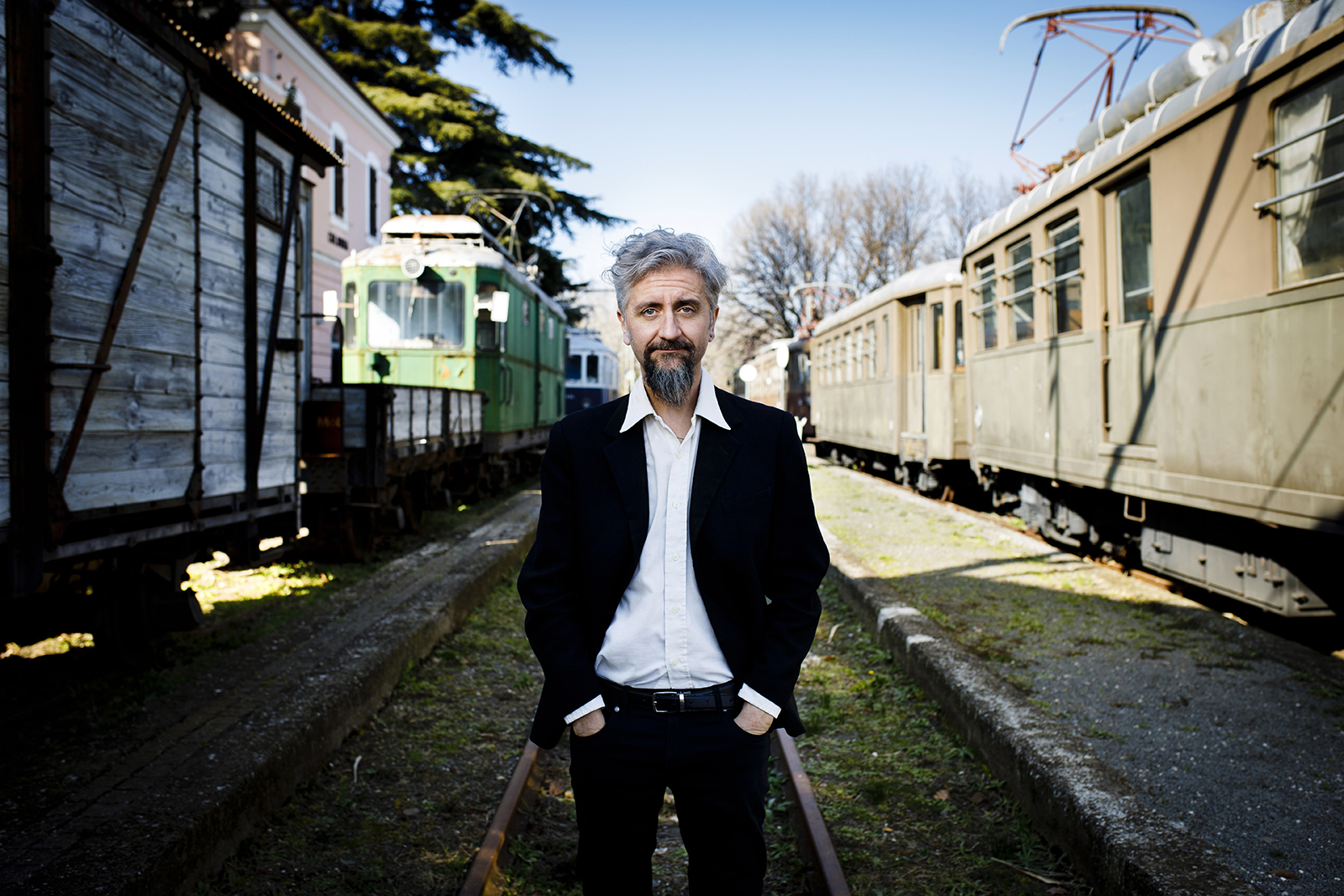 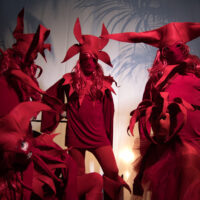 In the Digital Body project, launched in response to the Covid-19 pandemic, Choreographer Alexander Whitley has been exploring how dance can exist in a purely digital form, delving into the seemingly limitless ways in which human movement can be visualised through the use of using motion capture and games engine technology.  This inquiry is being extended further in Chaotic Body, a triptych of films taking inspiration from chaos theory, the dynamic processes it describes and the associated geometric patterns found in nature. Created in collaboration with digital artists UL Collective and composer Qasim Naqvi, this is the first in a series that will be released over the course of the next few months.
Chaotic body 1: Strange Attractor was released on Fri 2 Oct as part of our festival.  Watch the film here and see the conversation with Alexander Whitley and collaborating artists in our screening event below.
Bio