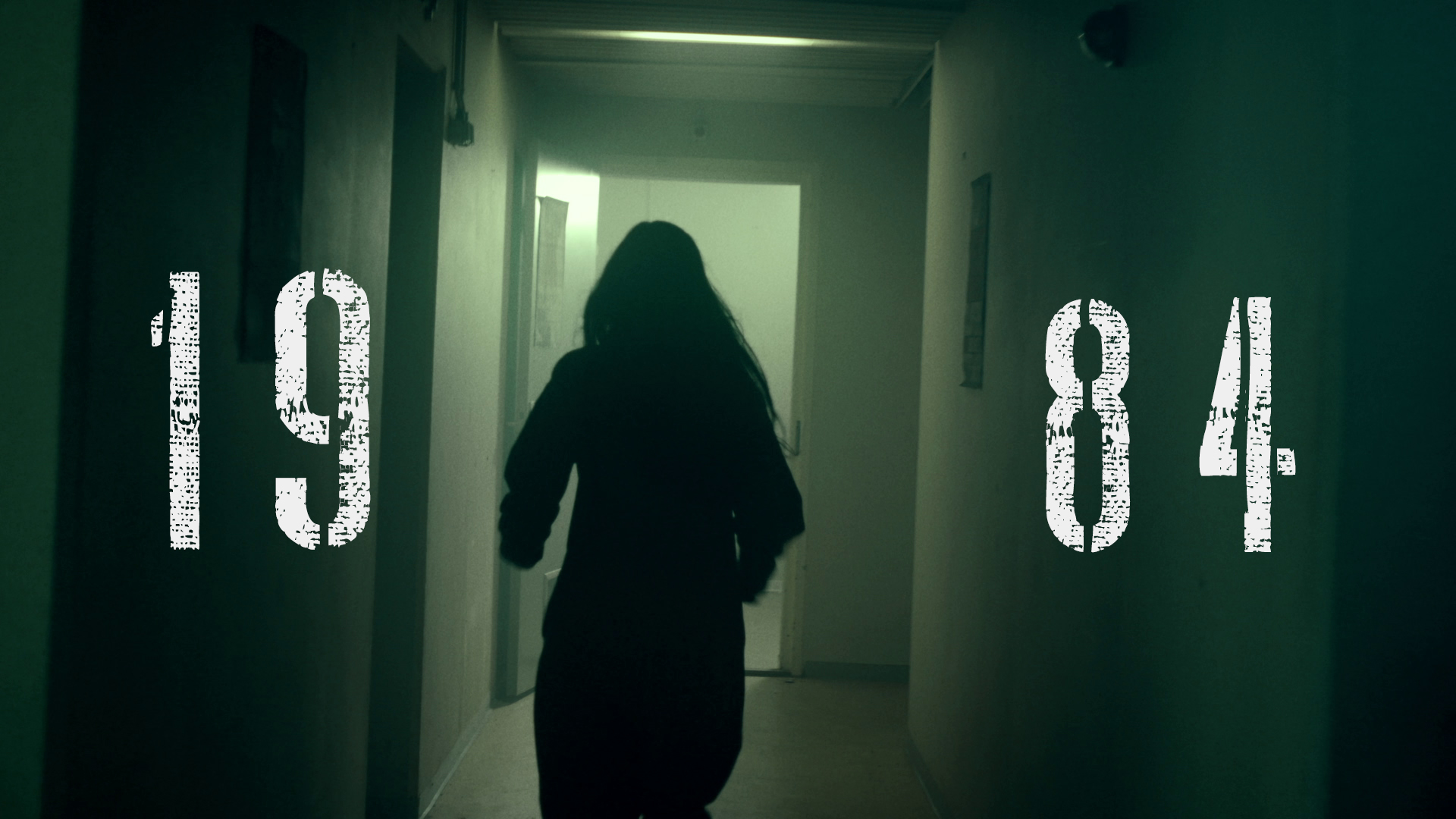 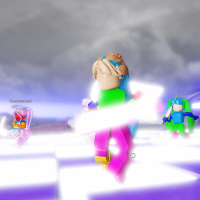 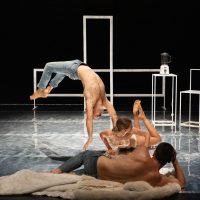 “When I first read 1984 I was terrified because I realized I was born in this exact dystopian world” affirms Estonian composer Mihkel Kerem who, inspired by the famous novel by Orwell, sought to create a musical composition for the New European Ensemble (considered as one of the most important Dutch ensembles). His music is accompanied by the cinematographic images of director Gijs Besseling – anticipated by a video introduction by Edward Snowden – that reconstruct the Orwellian narrative by transplanting it to our present. This encounter, today becomes a musical show- the Italian version of which includes the presence of actor Marco Quaglia- intent on investigating the way in which our lives increasingly depend on technology and how the latter allows governments and companies to intercept and record our data. Do we live in the dystopia described by Orwell? And is an escape still possible?

«It has come to our attention that Edward Snowden with whom we collaborated on this production of 1984 was recently awarded Russian citizenship through a personal decree by the Russian dictator Vladimir Putin. We outright condemn Putin’s illegal invasion of Ukraine that has cost so many lives and caused horrible suffering. As viewers of the performance will note, the project is a critique of precisely the kind of warmongering, authoritarian regime that currently controls Russia. 1984 was conceived long before the Russian invasion of Ukraine on February 24, 2022 and we believe that despite his status as a Russian citizen, that Snowden’s contribution to the work remains valuable. It is because of Snowden’s revelations that we are aware of the extent to which organisations like the NSA were collecting the electronic communications of ordinary citizens. Without these revelations current privacy legislation meant to protect citizens in the European Union may never have been created. As such his story is connected with Orwell’s dystopian vision of a world without privacy and his words still hold weight, regardless of the allegations against him. Ironically, Orwell’s world is more like today’s Russian Federation than most other countries on earth» Emlyn Stam – New European Ensemble

The New European Ensemble was founded in 2009 in the Netherlands by dedicated and passionate musicians from across Europe. The ensemble has built a reputation for imaginative programming as well as ‘fantastic’ (NRC) and ‘excellent performances’ (de Volkskrant) and has been called one of the ‘Netherland’s leading ensembles’ (Nieuwe Noten). In 2019, the NEuE was awarded the prestigious Kersjesprijs. Some of today’s most prominent composers like Kaija Saariaho, Magnus Lindberg, Mark Anthony Turnage, Bright Sheng and Anna Thorvaldsdóttir enjoy working with the group.The ensemble’s mission is to present contemporary music and 20th century classics in exciting ways, this is why the group often combines music with film, literature, theatre, dance and visual art.Famed composers like Mark Anthony Turnage, José María Sánchez-Verdú, Anna Thorvaldsdóttir, Guo Wenjing, Carlo Boccadoro, Martijn Padding and Klas Torstensson have written works for the ensemble. The group performed in nearly all of The Netherlands’ major concert halls and theaters among them the Concertgebouw, Carré Theater and Muziekgebouw aan ’t IJ in Amsterdam, De Doelen in Rotterdam, Tivoli Vredenburg and The Royal Theatre in The Hague. The ensemble performs regularly at festivals such as Gaudeamus Muziekweek, Festival Vlaanderen, November Music, Shanghai New Music Week, Beijing Contemporary Music Festival and Svensk Musikvår. International tours brought the group to the UK, Germany, Belgium, Sweden, Finland, Italy, Lebanon, China and Hong Kong.The ensemble’s musicians regularly work with young composers and performers at the conservatory level at the Hague’s Royal Conservatoire and at music schools worldwide.