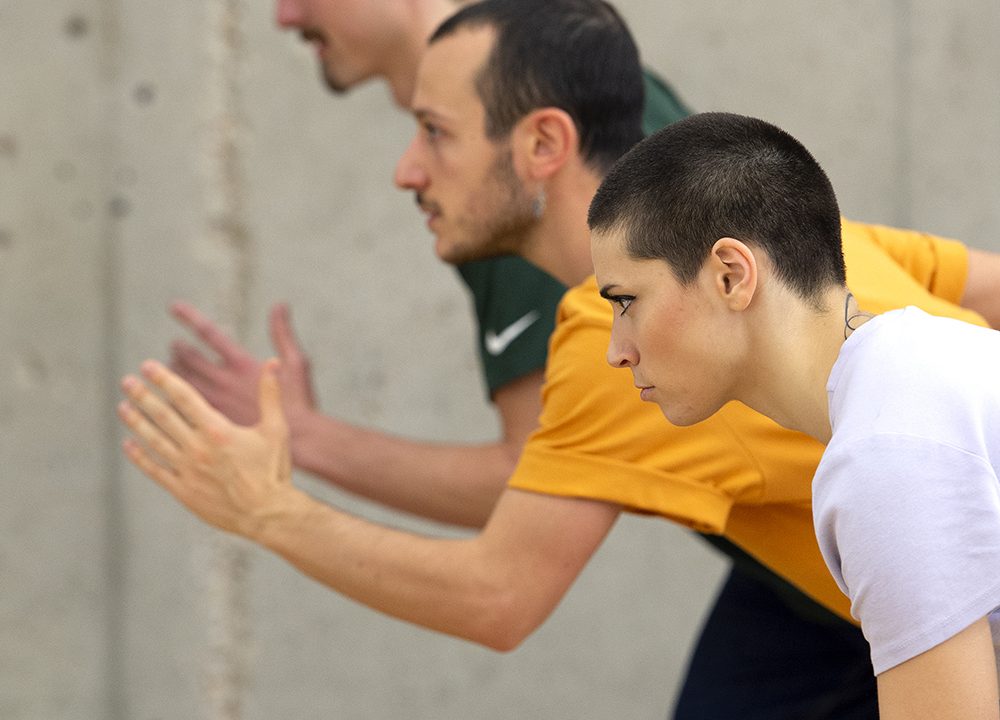 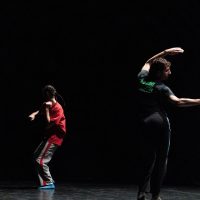 Cassiel Gaube is building his artistic practice as a leap towards the vocabulary of House Dance. Inspired by the works of Bruno Beltrao and William Forsythe, Soirée d’etudes develops as a “pas de deux à troix” or a “choreographic evening”, to the sounds of the music most loved by Gaube. An étude, in the musical sense of the word, is a composition designed to explore the possibilities of a particular technique and to experiment with it. Something that for Gaube is similar to  the way House dance is practised. Drawing from recognised moves, the dancer looks for variations of these steps and for inventive ways of articulating them. This common knowledge allows people to read each other’s movements. Together with dancers experienced in Street dance, Gaube seeks to reveal the literacy that this practice requires and conveys.