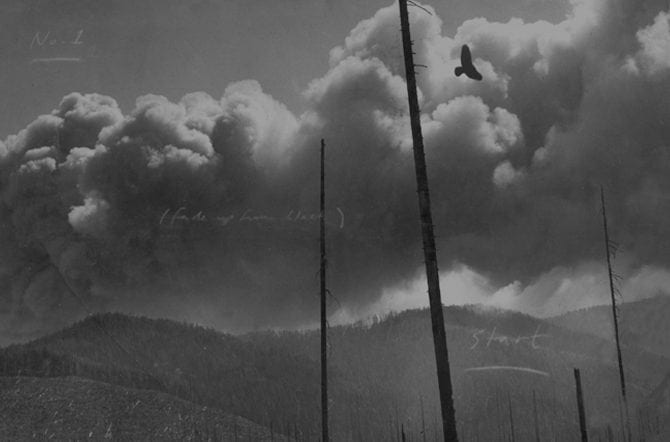 Bruno Maderna’s ‘Hyperion’ is one of the most powerful and enigmatic musical theatre pieces written in Italy during the latter part of the Twentieth Century. The theatre company Muta Imago deals with this masterpiece of music and brings it back on stage. Composer, conductor, indefatigable experimenter, Maderna used to repeat: «The famous Picasso’s quote ‘I don’t look, I find’ is incomplete if we fail to understand that “to find” is “to create”». In fact, Maderna’s ‘Hyperion’, based on Friedrich Hölderlin’s epistolary novel ‘Hyperion or The Hermit in Greece’, was conceived and developed about an idea of perpetual creation. Maderna’s work has an open structure: it is divided into eight scenes that the performers can assemble or disassemble in order to give life to a different ‘Hyperion’ each time they play it. After the debut at the Venice Biennale, the composer kept working on the piece over the following years. He presented two different stagings in 1968, as well as four concert versions and two suites. Each version, with its peculiar additions and cuts, differs radically from the others. Here lies the magic of this lyrical piece: which ‘Hyperion’ should be put on stage? Muta Imago start from the concept of openness to venture their staging of Maderna’s ‘Hyperion’, as other performers did before them: we only need think back to the celebrated version by Klaus Michael Grüber, presented at Romaeuropa Festival back in 1992. «Which is the place of the man in the world? This is the main question that this piece asks», director Claudia Sorace and playwright Riccardo Fazi state; both of them are sensitive to the existential dimension of ‘Hyperion’, to the appeal of nature that is in contrast with the dehumanization and solitude of the protagonist. The musical score of Muta Imago staging of ‘Hyperion’ is also an original one. In addition to the flute, the soprano voice and live electronic music, recordings of music performances directed by Maderna himself on different occasions will be included in the orchestral part, in order to remind the audience how the Italian composer kept working on his own music with a creative spirit.