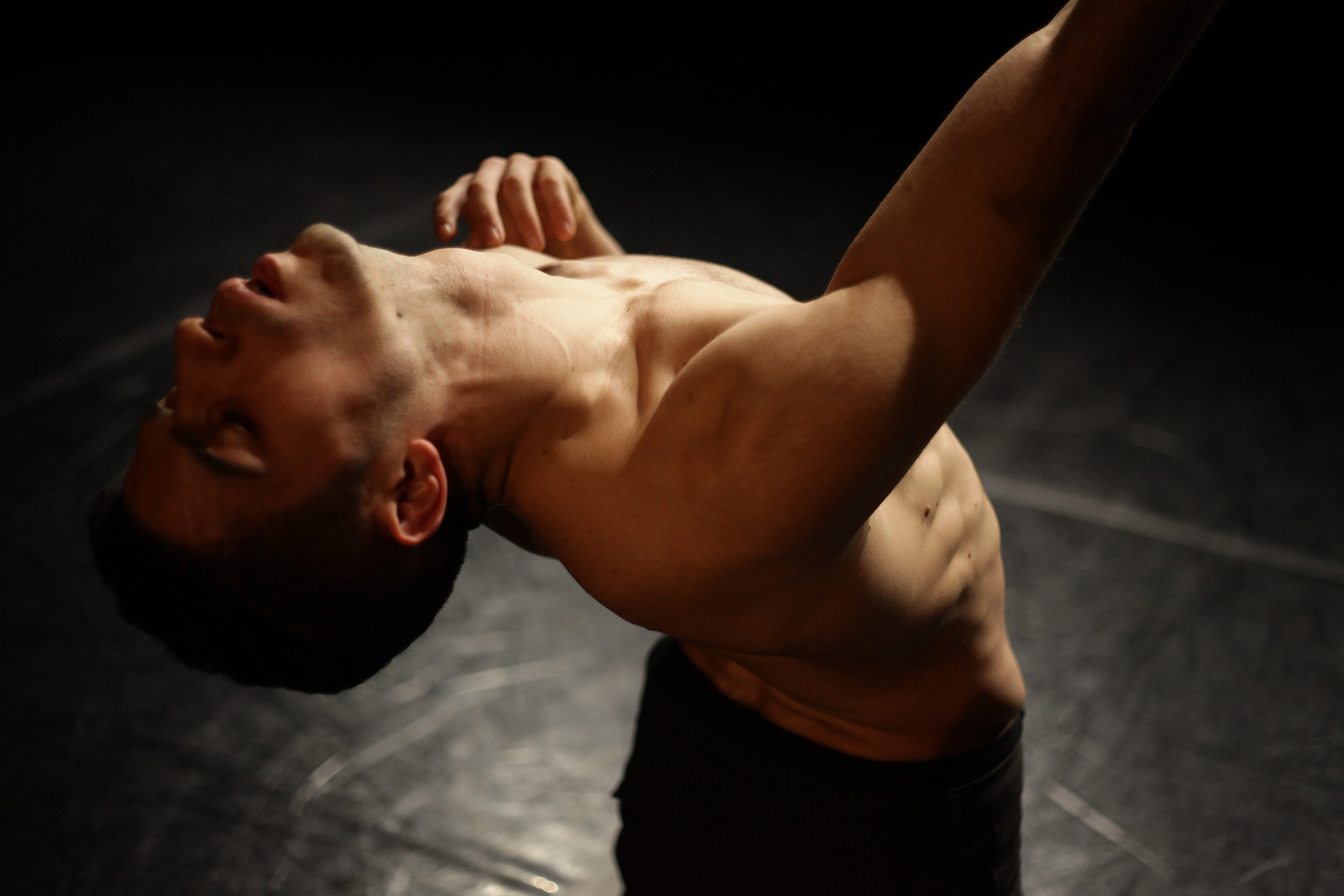 Hamdi Dridi
I listen (you) see