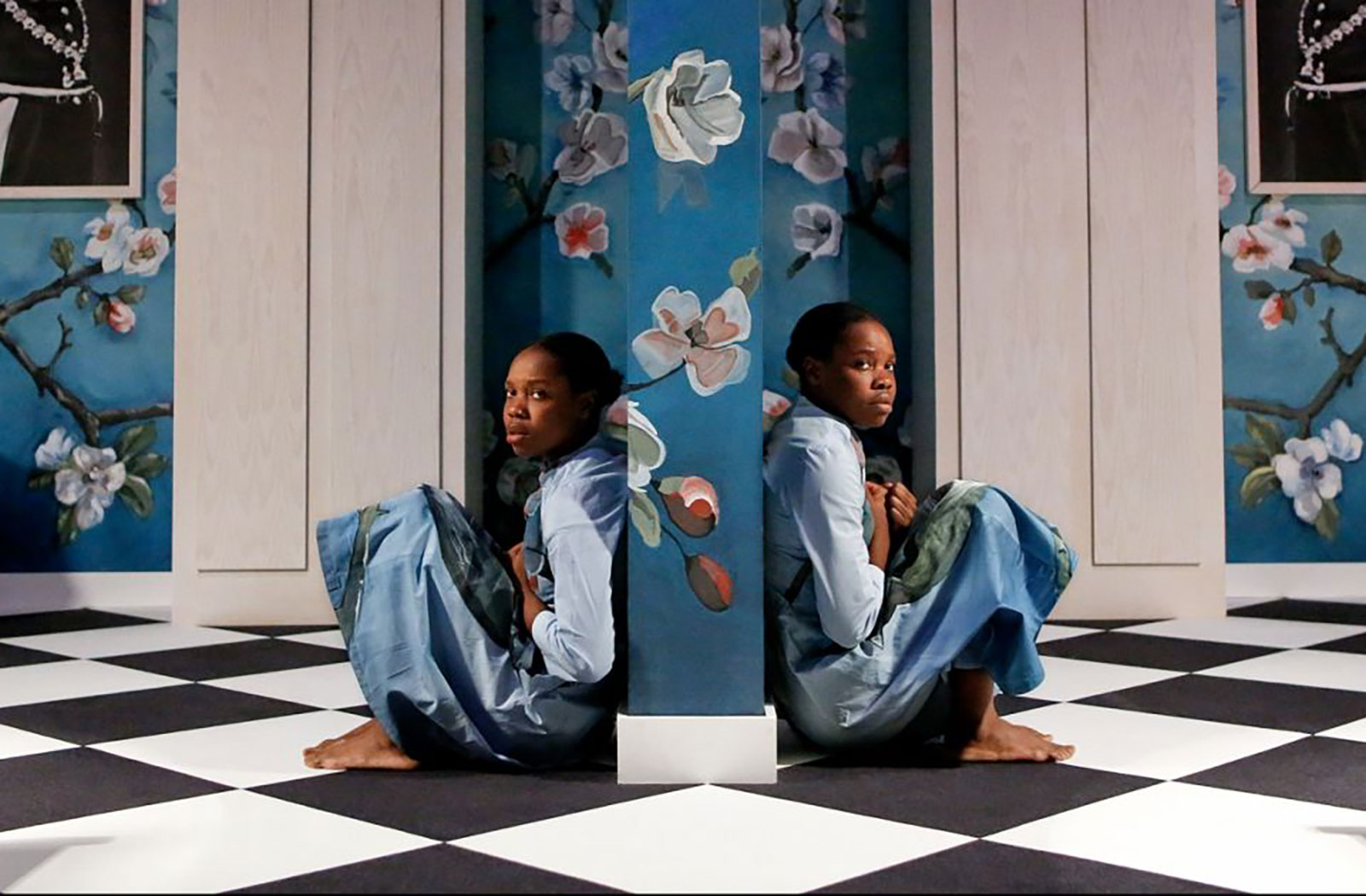 The intimacy of an ending manifests itself in front of the viewer’s eyes: a woman returns to her house and begins her slow journey towards suicide. But what if time ran out in the opposite direction? What if it was possible to turn back? Two spaces and two time lines symmetrically divide the De Living scene, as if they were a reflection of the other. To inhabit them in the woman’s shoes are twins Doris and Nathalie Bokongo Nkumu (exponents of the Belgian hip-hop scene). Considered the most important German director of his generation, Ersan Mondtag builds a stage machine capable of blurring the boundaries between dance, theater and visual arts that undermines our fatalism when confronted by the incomprehensible events of contemporary life. Perched between dream and nightmare, the power of his theatre makes every word superfluous and distills from the destiny of an individual the tragic experience of humanity as a whole.