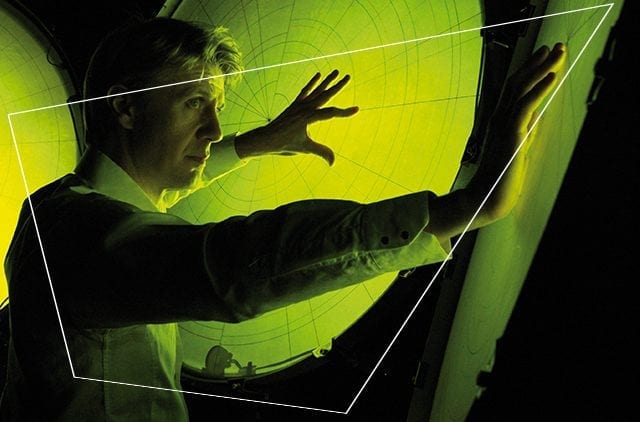 For the Romaeuropa Festival the CRM – Centro RicercheMusicali has organised an evening entirely dedicated to the results of the new research on the interaction between man and machine, aiming to substantially change the relationship of composition/interpretation. Officially recognised by the Ministry of Universities, Scientific and Technological Research as a “Research centre in the music sector” back in 1990, today the CRM represents one of the most prestigious centres on a national and international level. Invisibile e Adattivo is the title of a series of musical shows based on two different instruments/sound generation systems (GeKiPe and SkinAct), performed by musician and percussionist Philippe Spiesser.

An “invisible instrument”, as its creators call it, GeKiPe is the protagonist of Sculpt – two multimedia works (Hypersphére and Le Silence) set to music by José Miguel Fernandez and Alexander Vert respectively, with video contributions by Thomas Koppel. The two performances see percussionist Spiesser at the centre of a virtual scene, manipulating this immaterial instrument with the movements of his own body. His gestures are recorded and captured by a special sensor device, before being transformed into rhythm, sound and images.

Coup au vent, on the other hand, is a performance starring three SkinActs – adaptive percussion instruments designed by Michelangelo Lupone. Three large drums, each with its own identity, tell the story of a primitive rite that transforms and evolves to become a complex symphony of sound. SkinAct is an augmented instrument that is boosted by electronic devices: the membrane vibrates to adapt to the performer’s gestures, generating sounds that are entirely unexpected from a percussion instrument: a series of resonances that over time build up into abstract and immaterial forms.